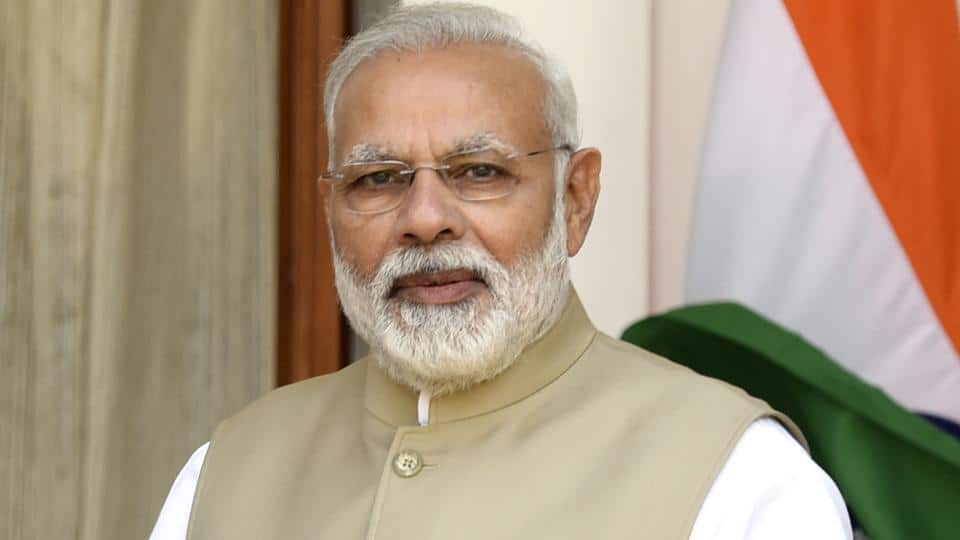 In the next five years that followed, Modi emerged as one of the influential leaders not only in India but in the world. But as every coin has two sides, while Modi was appreciated on certain decisions he was greatly criticized for the others.

Let’s have a look at his achievements and failures.