Will Wuhan summit be a breakthrough in Indo-China relations? 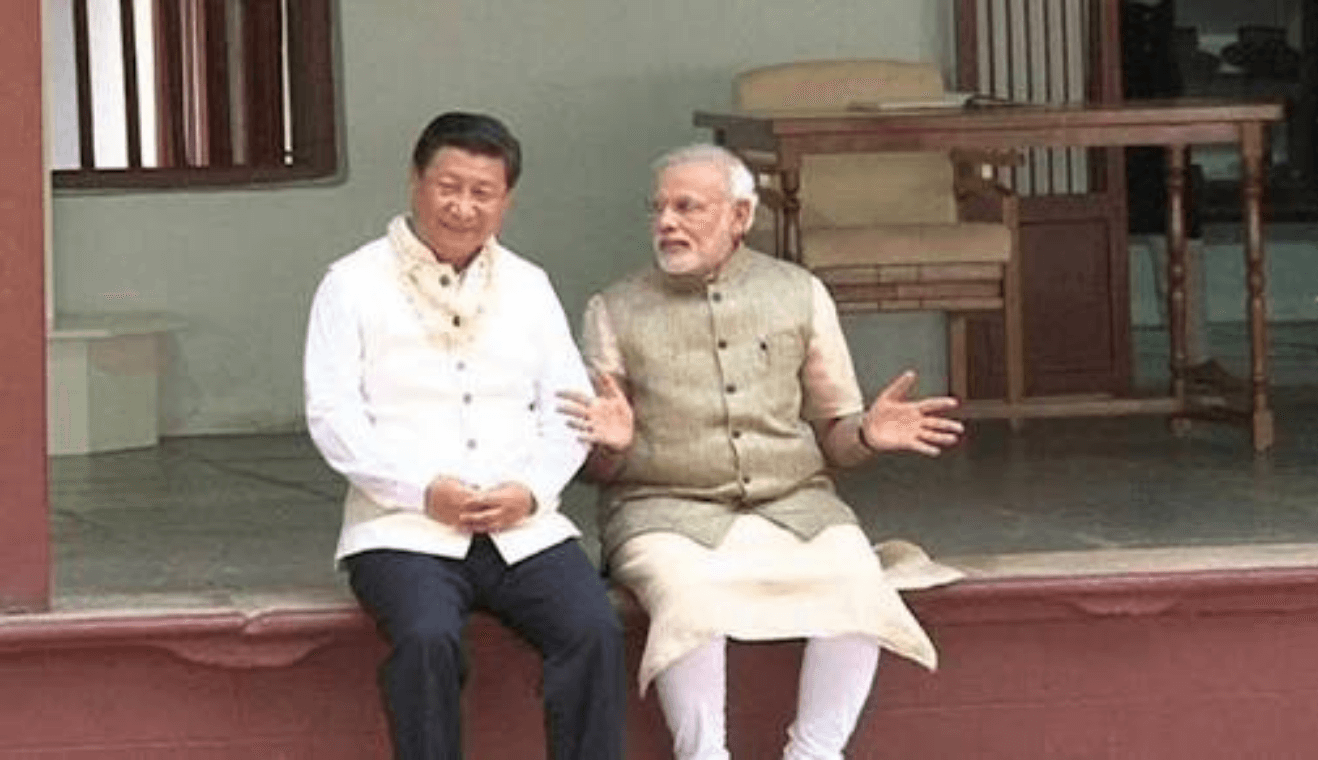 India and China were great powers in Asia before the advent of Western imperialism. China had considerable influence and control on the periphery of its borders based on its unique tributary system. At different times in China’s long history of the dynastic rule, Mongolia, Korea, parts of Indo-China, and Tibet accepted China’s authority. Various kingdoms and empires in India also extended their influence beyond their borders. In both cases, this influence was political, economic and cultural. However, the regions where India and China exercised influence rarely ever overlapped. Thus, there was limited political and cultural interaction between the two. The result was that neither country was very familiar with the other.

In the twentieth century, when both nations confronted each other, they had some difficulty evolving a foreign policy to deal with each other. After India regained its independence from Britain, and China expelled the foreign powers, there was hope that both would come together to shape the future of the developing world and of Asia particularly. For a brief while, the slogan of ‘Hindi-Chini bhaibhai’ was popular. However, military conflict over a border dispute between the two countries marred that hope.

How did Chinese conquer of Tibet affected the Indo-china relations?

Soon after independence, both states were involved in differences arising from the Chinese takeover of Tibet in 1950 and the final settlement of the Sino-Indian border. China and India were involved in a border conflict in 1962 over competing for territorial claims principally in Arunachal Pradesh and in the Aksai Chin region of Ladakh. The conflict of 1962, in which India suffered military reverses, had long-term implications for India–China relations.

Also Read -   What is the conflict between America and North Korea?

Diplomatic relations between the two countries were downgraded until 1976. Thereafter, relations between the two countries began to improve slowly. After the change in China’s political leadership from the mid to late 1970s, China’s policy became more pragmatic and less ideological. So it was prepared to put off the settlement of contentious issues while improving relations with India. A series of talks to resolve the border issue were also initiated in 1981.

How Indo-China relations reached next level after the end of Cold war?

Since the end of the Cold War, there have been significant changes in India– China relations. Their relations now have a strategic as well as an economic dimension. Both view themselves as rising powers in global politics, and both would like to play a major role in the Asian economy and politics. Rajiv Gandhi’s visit to China in December 1988 provided the impetus for an improvement in India–China relations. Since then both governments have taken measures to contain conflict and maintain ‘peace and tranquility’ on the border. They have also signed agreements on cultural exchanges and cooperation in science and technology and opened four border posts for trade.

With India– China trade growing at 30 percent per year since 1999, a more positive perspective on relations with China has emerged. Bilateral trade between India and China has increased from $338 million in 1992 to more than $18 billion in 2006. More recently, both countries have agreed to cooperate with each other in areas that could otherwise create conflict between the two, such as bidding for energy deals abroad. At the global level, India and China have adopted similar policies in international economic institutions like the World Trade Organisation. India’s nuclear tests in 1998, sometimes justified on the grounds of a threat from China, did not stop the greater interaction.

It is true that China was seen as contributing to the build-up of Pakistan’s nuclear programme. China’s military relations with Bangladesh and Myanmar were viewed as hostile to Indian interests in South Asia. However, none of these issues is likely to lead to conflict between the two. One sign of this is that the talks to resolve the boundary question have continued without interruption and military-to-military cooperation is increasing. Indian and Chinese leaders and officials visit Beijing and New Delhi with greater frequency, and both sides are now becoming more familiar with each other. Increasing transportation and communication links, common economic interests and global concerns should help establish a more positive and sound relationship between the two most populous countries of the world. Here you can read in detail about India-Pakistan’s more important What is Kashmir Issue and how it started?

Will “Inform summits” result in greater good for Indochina relations?

India’s Prime Minister Narendra Modi and the Chinese President Xi Jinping have chosen to take charge of the relationship between the two countries and have thus agreed to an “Informal Summit” between them. While the format of an informal summit meeting might be new between India and China, both of them have experienced it with other nations. Xi has held such meetings with Obama and Donald Trump. Modi too has sought to inject an informal dimension to his engagement with key international interlocutors. But the two-day encounter with Xi in Wuhan is probably Modi’s first full-blown informal summit.

It is also no surprise that the decision to have such a summit comes after one of the worst years in bilateral relations. The 72-day standoff in the summer of 2017 between the two countries in Doklam could have easily escalated into a full-blown war between the nuclear-armed Asian giants. Last year also saw the sharpening of differences on the question of Pakistan’s support for cross-border terrorism and on India’s membership of the Nuclear Suppliers Group. A new explicit area of divergence has also emerged on the question of connectivity in Asia. India also has become the strongest critic of Xi’s signature Belt and Road Initiative.

Also Read -   What would be Pakistan's Foreign Policy under Imran Khan?

Wuhan summit: Will it result in a breakthrough for Indo-China relations?

Given the depth and breadth of the problems between India and China, it will be unwise to expect dramatic breakthroughs at the Wuhan summit. Consider, for example, the current state of the relationship. Talks have long stalled on resolving the boundary dispute even as the structure of the frontier has become more prone to standoffs between the two armed forces. Tibet and Kashmir continue to complicate the resolution of the territorial dispute between the two countries. The difficulties on the frontier are not just bilateral; they involve third countries — Pakistan, Nepal, and Bhutan — on the northern frontier. The friction has confined to the great Himalayas — it is mounting by the day across the Indo-Pacific. On the economic front, the trade deficit with China is continuing to balloon and forms more than a third of India’s total deficit with the world.

At Wuhan, Modi and Xi have an opportunity to better appreciate each other’s concerns and interests, reflect on the multiple problems between the two nations, imagine a redirection of the relationship, set practical goals and mandate the bureaucracies to produce those outcomes.

Also, read out our detailed Analysis on What Is The Conflict Between America And North Korea?