Bengal Assembly Election 2021- Things you should know about 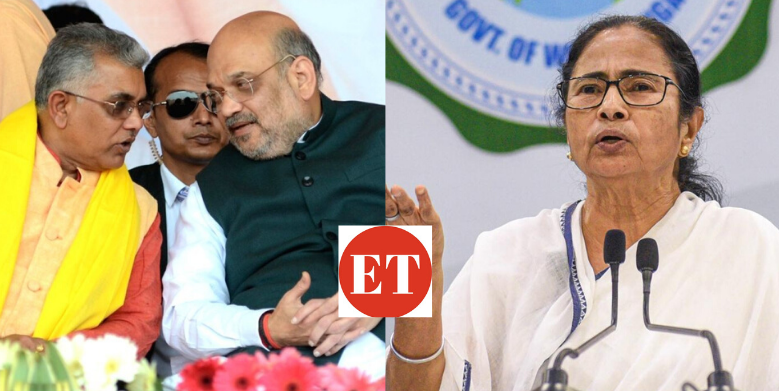 The 2021 Bengal legislative Assembly Election is scheduled to be held on 2021 from April to May. The last election was held in 2016 from 4th April to 5th May with TMC winning majority. It is an unicameral type and it’s term time is five years or less if dissolved. It follows the First Past the Post Voting system. The Assembly is located in Bidhan Sabha Bhawan in Kolkata.

There are 294 seats and 148 seats are needed for a majority. One seat is empty. 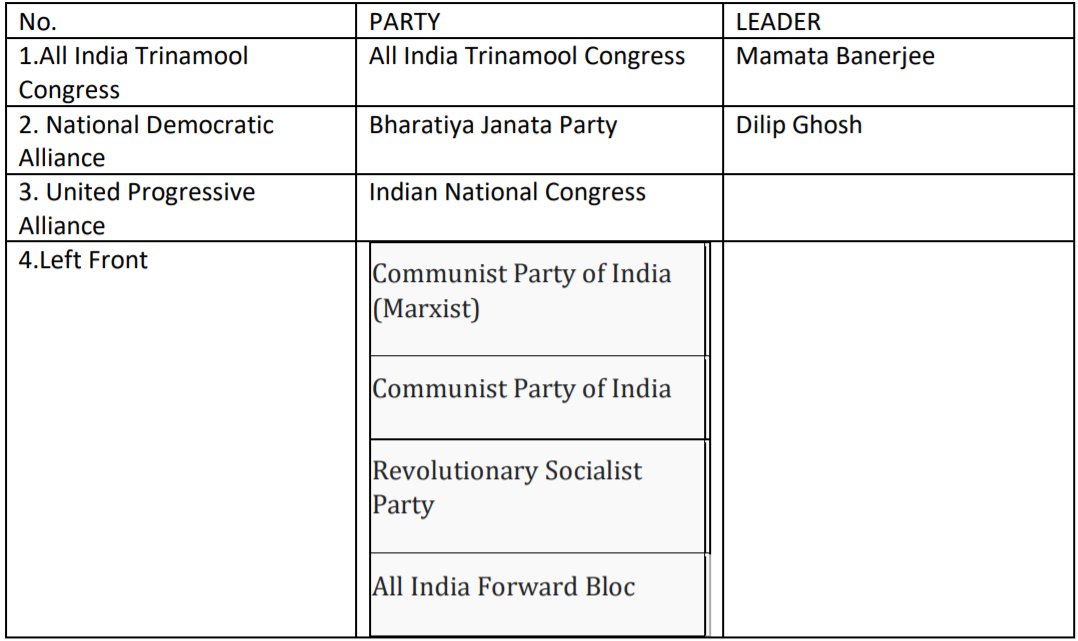 On the 1st of June BJP leader Chandra Kumar Bose’s name was dropped from the list of vice presidents of the party’s West Bengal unit.

In 2011, the All India Trinamool Congress in a coalition with INC won a majority after the 34-year rule of the Left Front government. The last legislative elections held in West Bengal was in 2016 . Of the 294 of the 295 seats the All India Trinamool Congress (TMC) retained its majority in the Legislative Assembly. Mamata won a thumping majority of 211 seats in the West Bengal Assembly But in 2019 general elections, BJP made an appearance. The BJP won 18 of the 42 Lol Sabha seats, comparable to TMC’s 22 seat making it 40% of the vote by raising allegations of appeasements politics by Mamata Banerjee. 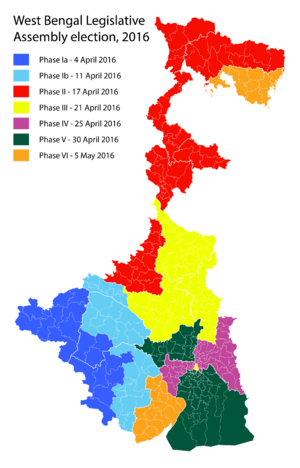 After the 2019 election, the entirety of the Left vote percentage has shifted to the BJP after the NRC Amit Shah believes that BJP would win 2/3 majority in the upcoming elections. BJP won 18 seats in the state and 40% vote share. Mamata’s fight in not against the local BJP leaders like Dilip Ghosh, Mukul Roy or Kailash Vijayvargiya but is with the Modi-Amit campaign. Hence, this makes this all the more difficult and crucial. A number of phenomenon has taken place in West Bengal which has lead to the rising fan base of BJP. West Bengal has seen a bloody build up since the Left up until now. Politics is related to violence throughout the elections.

FACTORS THAT HAS DETERMINED RESULTS:

• In the year 2019 , Centre’s National Register of citizens (NRC), Citizenship (Amendment) Act (CAA) and National Population Register (NPR) came up. It is a national issue that Mamata Banerjee was against. This outraged the Hindu’s as it came out as anti- Hindu rather than Pro-Muslims only.

• BJP performed extremely well in the 2019 elections in the rural are which holds the majority of Mamata’s voter base. Mamata has always been seen as a saviour with her welfare schemes like Kanyashree and Rupashree.

• The hill states are against TMC with the Gorkhaland issues.

• In Jalpaiguri and Alipurduar , tea workers (40% voter) has shown discontentment against the minimum wages and land rights.

• BJP has won over the South while North is important for the TMC.

• The tribal areas vote has shifted to the BJP completely because of how RSS has worked in the ground level building schools etc.

• In Ranaghat and Balurghat, factions within TMC has changed sides during the campaign.