What will be the effect of NRC on 2019 elections? 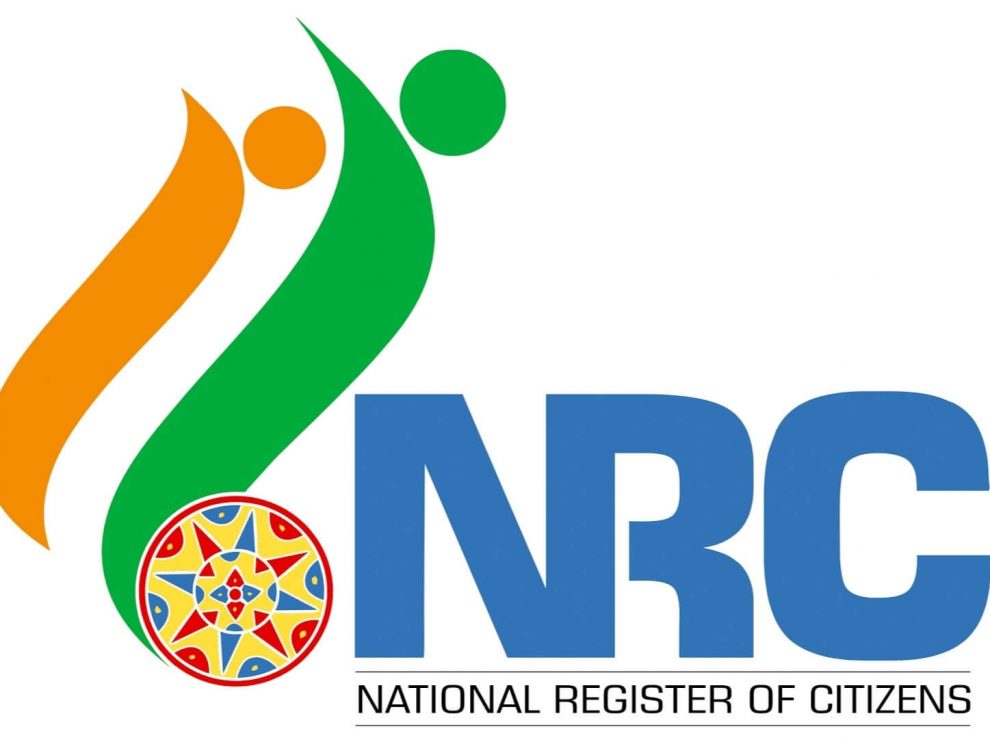 The drafting of the NRC undertaken by the Bhartiya Janta Party started in May-August 2015with the aim of formulating a list containing the names of all Indian citizens living in Assam. National register of citizens is essentially a tool to check the Bangladeshi immigrants who came to India during the 1971 war so they can be detected and deported.

The task was taken up by BJP after the supreme court of India, in 2013, ordered the NRC to be updated, which was last done in 1951 before the immigrant influx, under its guidance. But now BJP finds itself at the receiving end with all opposition parties targeting it.

Why Is Opposition against NRC?

The fact that it was Rajiv Gandhi who signed the Assam accord with All Assam Students Union (AASU) back in 1985, has not made the Congress shy away from criticising the exercise by claiming that names of many genuine Indian citizens, who have voting rights, have been left out.

Now, Trinamool Congress enters the picture with Mamta Banerjee arguing that it is the BJP way to divide and rule on grounds of religion, leaving behind that Bengal is the worst defaulter of all the states for authenticating Assamese working or studying there.

Read more – Can National Register Of Citizens Solve The Problem Of Illegal Immigrants?

As per the 2011 census, illegal immigrants in Assam are estimated to be around 16 lakh and 84 lakh, in a total population of 3.12 crore. Speculations state that the phenomenal rise in Muslim population by 77.3% between 1971 and 1991 was largely due to the immigrant influx. Muslims play a key role in elections of Assam state, forming significant 34.22% of the total population

Another ingredient of the dish is The Doubtful voters or D –voters of Assam are people who have been disenfranchised in the electoral roll revision for lack of proper citizenship proof. The process of identifying D-voters came into being after huge political agitations led by All Assam Students Union (AASU) but in 2012 also the problem of faulty voter list came up with methods such as using the same address for multiple voters being adopted.

One cannot help but think about the loss of vote banks to not one but all political parties, as 40 lakh people have been left out in the final draft which will affect the number of seats and share of votes that the parties will be able to get.

What effects will NRC have on 2019 elections?

The plan of all parties seems to be to hit the nail on the head, the head being Lok Sabha elections 2019.With the BJP throwing all its weight behind successful conduction of the task, giving it the label of the party who pulls off daring stunts such as deporting illegal immigrants or fighting against black money for the benefit of the citizens. It is working towards creating an image of itself as a party who is not afraid to take tough decisions and create enemies in the process if need be.

Meanwhile, the opposition, which plans to set up a joint alliance to counter BJP in 2019 unsurprisingly seems to be united in its position and trying hard to point out the shortcoming such as the exclusion of genuine Indian citizens from the draft. With BJP winning 7 seats in Assam in Lok Sabha 2014 elections, its share is set to rise with the completion of the NRC in December 2018 as it was being demanded by the Assamese people for a long time. The second largest party after BJP being congress with 3 seats, its position for the next elections seem unclear.

What do you think about the NRC and its implications, let us know in the comment section.