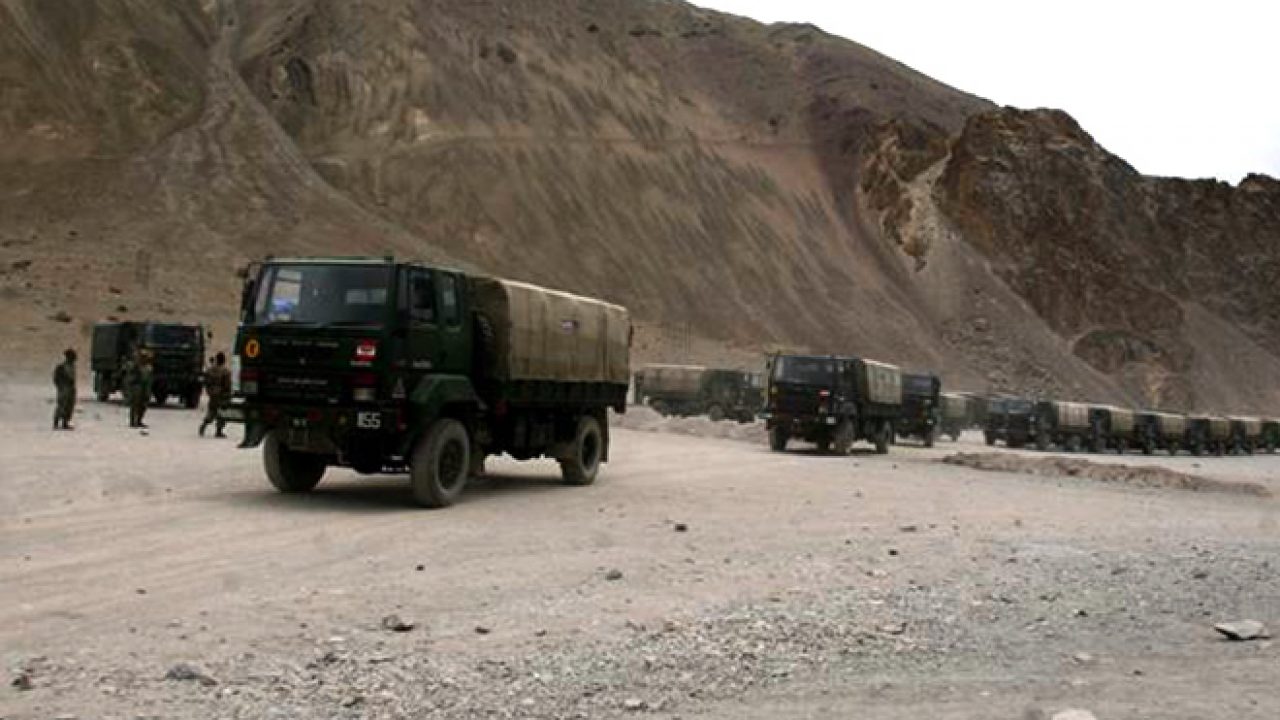 The Chinese Army has moved back tents, vehicles and troops by around 2 km from locations in Galwan area where disengagement was agreed upon at Corps Commander level talks, Indian Army sources reported on Monday. The development came days after Prime Minister Narendra Modi’s visit to Leh.

However, Chinese heavy armoured vehicles are still present in the depth areas in Galwan river area.

The disengagement will be a long-drawn process, with India being extremely cautious this time and closely verifying each laid down de-escalation and disengagement step at the troop confrontation sites on Indian territory at PP-14,15 and 17A in the galwan and hot spring areas. The situation is being closely monitored by the Indian army.

The Indian and Chinese armies have been locked in a bitter standoff in multiple locations in eastern Ladakh for the last seven weeks. The tension escalated manifold after 20 Indian soldiers were killed in a violent clash in Galwan Valley on June 15. The Chinese side also suffered casualties but it is yet to give out the details.

India has been insisting on restoration of status quo ante in all areas of eastern Ladakh to restore peace and tranquillity in the region.

India and China have held several rounds of diplomatic and military talks in the last few weeks to ease tension in the region. However, there was no visible sign of end to the standoff though the two sides agreed to initiate disengagement of the forces from the region.

India on Thursday said it expected China to ensure expeditious restoration of peace and tranquillity in the border areas in sync with provisions of relevant bilateral pacts. Following the Galwan Valley clashes, the Army has sent thousands of additional troops to forward locations along the border besides moving in heavy weapons.