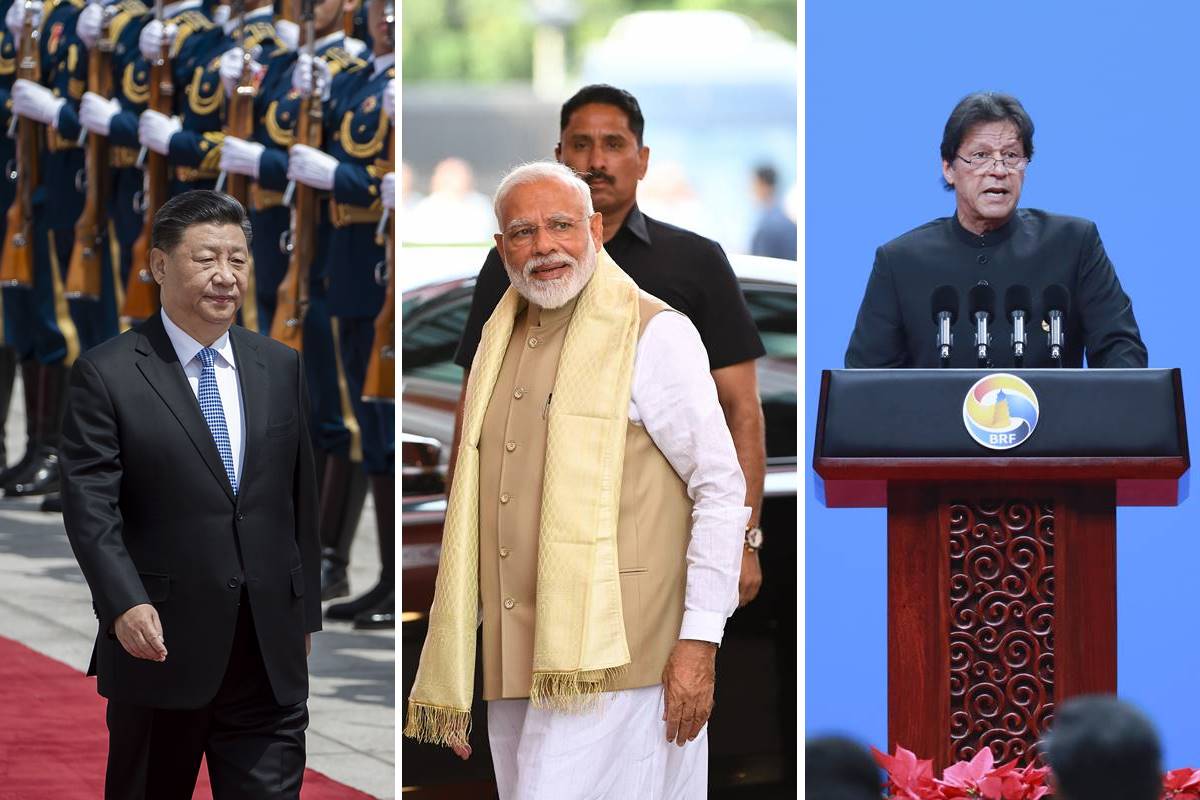 At a time when India is engaged with China in a bid to diffuse border tensions in Ladakh region, sources have revealed that a large number of Pakistani troops have been positioned along the Gilgit Baltistan border. This can lead to an additional responsibility for the Indian Army which has already deployed a good force in Eastern Ladakh.

Sources have said that Pakistan has positioned troops equal to that of China, along its border, building up India’s border tensions at two fronts now. Sources have also revealed that Chinese army is holding talks with terror organisation Al Badr to provoke violence in Jammu and Kashmir. Pakistan has deployed its 20000 army men in northern Ladakh region in order to put pressure on India. Pakistan Army is also moving large number of troops in the Gilgit-Baltistan region.

Chinese are trying to use terrorist groups in Pakistan in order to put additional pressure on the Indian Army. The People’s Liberation Army (PLA) of China is reportedly holding talks with terrorist group Al bard in order to increase the level of violence inside Jammu and Kashmir.

High ranking military officers from India and China held a meeting on Tuesday in an attempt to resolve the dispute in Ladakh. The meeting lasted for around 12 hours.

Indian delegates rejected the new claims being made by China in the region and demanded the immediate withdrawal of Chinese troops from Galwan Valley, Pangong Tso and a number of other areas to their original positions.

The report further says that Pakistan is looking at an opportunity to open a two-front attack on India. It also claims that Pakistan’s ISI and Army has started deploying battle-hardened terrorists and even planning BAT operations against Indian Army soldiers.

The report also claims that Pakistan could also be planning “internal sabotage” with the nearly 100 Pakistani-backed terrorists inside Jammu and Kashmir. It also indicated that Islamabad could incite attacks against Indian army personnel deployed in J&K.

Meanwhile, as EurAsian Times reported earlier, Indian Army Chief, General M.M. Naravane recently admitted that there is a threat of possible collusion between China and Pakistan against India which could lead to a two-front war.