Is capital punishment in India right or wrong? 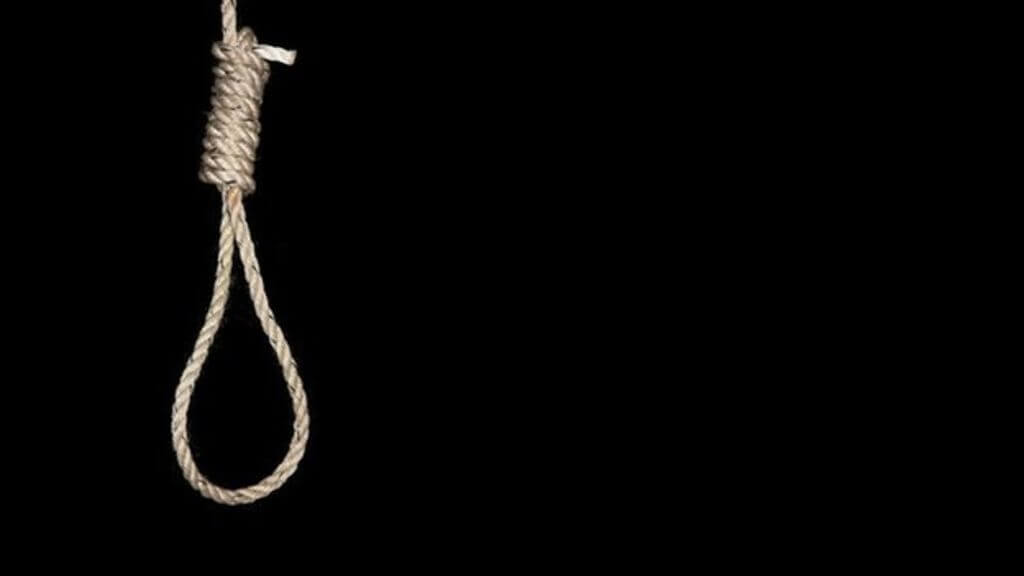 Capital punishment is a matter of active controversy in various countries including India. Despite India’s stance on capital punishment, the judiciary saves it for extreme violations of law. In the past 10 years, the Indian Judiciary has sentenced 1,303 people to death but only four have been hung till death in this entire decade. According to Article 21 of The Constitution of India, “no person shall be deprived of his life or personal liberty except according to procedure established by law.” Let’s look in deep is capital punishment in India right or wrong?

Capital punishments have always been a point of argument in the Judiciary, not only in India but also in most developed countries. The state’s authority is both questioned and established after the execution of a capital punishment. India has made its stance clear on the matter in December 2007, when it rejected UN’s plea for a worldwide moratorium on capital punishment. There are 477 people on death row. Many have been there for years. Human rights groups have been alarmed, however, by the vigour with which President Pranab Mukherjee, who was sworn into office in July 2012, has acted in clearing the backlog of clemency pleas. He has rejected 11, confirming the death penalty for 17 people. The last two executions took place in India were the February 8, 2013 hanging of Muhammad Afzal Guru, convicted of plotting the 2001 attack on India’s Parliament, and the hanging of 2008 Mumbai attack gunman Mohammad Ajmal Amir Qasab on November 21, 2012, and now Yakub Menon on 30 July 2015.

Read more – How Is India Changing Under Modi Government?

The execution of Yakub Menon is not the only debate on capital punishment in India, in the 2012 Nirbhaya rape case, there were violent protests, not just in Delhi but in other parts of the country as well, popularly demanding capital punishment for heinous crimes such as rape. There were a lot of social media responses buzzing with a death sentence for the rapists. A country like India definitely needs stringent laws for sex crimes and crimes against women. Capital punishment ensures both justices for the victim and protection for the society. Rapes haven’t stopped because we are not sentencing enough rapists and murderers to death.

If the determination and efficiency that was shown by our criminal justice system in the Nirbhaya case and the Shakti Mills case became the norm instead of the exception, the number of rapes would come down in India. Strict, swift and guaranteed punishment is not just the best antidote to increasing criminality but also a moral imperative for a civilized and conscientious society. China has about 55 crimes for which capital punishment can and shall be awarded to the perpetrators. They include counterfeiting of currency and corruption. In other countries where capital punishment is carried out in public, you will often find cheering crowds glad to be rid of a menace to society. However, a large section of the media and society is stuck to the argument that it was time for India to rethink on capital punishment laws. More than 160 countries have abolished the death penalty in law or in practice and 98 of those have abolished it altogether.

India is one of the 58 countries which still hands out the death penalty, according to a UN reports. There is no doubt that death penalty in India is the need of the hour but is it always effective? Will rapes completely be stopped because of it? Or it may lead to a miscarriage of justice? Capital punishment is as equally bad as killing someone and is inhumane and its continued use is a stain on a society built on humanitarian values. It takes away the fundamental right to live. Carrying out the sentence will only have the appearance of a justice that is retributive and vengeful, not substantial or morally different from the very offense that gave rise to the proceedings, it really won’t cure the matter. The debate on the need and desirability of retaining the death penalty has been overshadowed by much intellectual exertion on the nature of the crime involved, its gravity, its heinousness and the fatalities it caused. Miscarriage of justice is, in fact, one of the biggest concerns about the death penalty. Is it possible that someone could be wrongly hanged in 21st century India? The answer, unfortunately, is yes. Studies conducted by Amnesty International and the People’s Union for Civil Liberties have shown that the process of deciding who should be on death row is arbitrary and biased.

The Supreme Court has itself admitted on several occasions that there are confusion and contradiction in the application of the death penalty. Last year, 14 eminent retired judges wrote to the President, pointing out that the Supreme Court had erroneously given the death penalty to 15 people since 1996, of whom two were hanged. The judges called this “the gravest known miscarriage of justice in the history of crime and punishment in independent India.”

Should capital punishment be banned in India?

Some argue that the death penalty is the only way to deter heinous crime, especially violence against women and children. But a comprehensive study done last year in the United States found that there is no credible evidence that the death penalty has any deterrent effect on crime. In recent months, the Government of India has shown an alarming tendency to implement the death penalty. It is a fallacy to think that one killing can be avenged with another. For, capital punishment is merely revenge masquerading as justice. When the government is trying to create a just society where there are less violence and murder, it cannot be allowed to commit the same crime against its citizens in the name of justice. In the Rajiv Gandhi assassination case, has said that executing Perarivalan, Murugan, and Santhan, convicted and sentenced to death in the case, would amount to punishing them twice for the same offense, as they had already spent 22 years in jail.

Read more – What Is The Role Of Nehru In India’s Struggle For Independence?

A life sentence is the biggest sentence you can give; imagine rotting for the rest of your life in jail. And as far as rape concerned, only, because if a rapist knows that he will be put to death for the rape, he has nothing to lose by killing the victim and witness. What India needs now is not revenge, but to address the many underlying issues that are perpetuating endemic violence against women. The laws and the justice system must be reformed, and the definition of rape, which is currently far from adequate, should be amended. India definitely needs stringent laws to prevent biggest of the big crimes and terror attacks. But is death penalty the only solution? There we so many lives lost in the terror attacks, but is it right to eradicate the criminal or the crime?