AAP Government performance review: How much will you rate Kejriwal Government in Delhi? 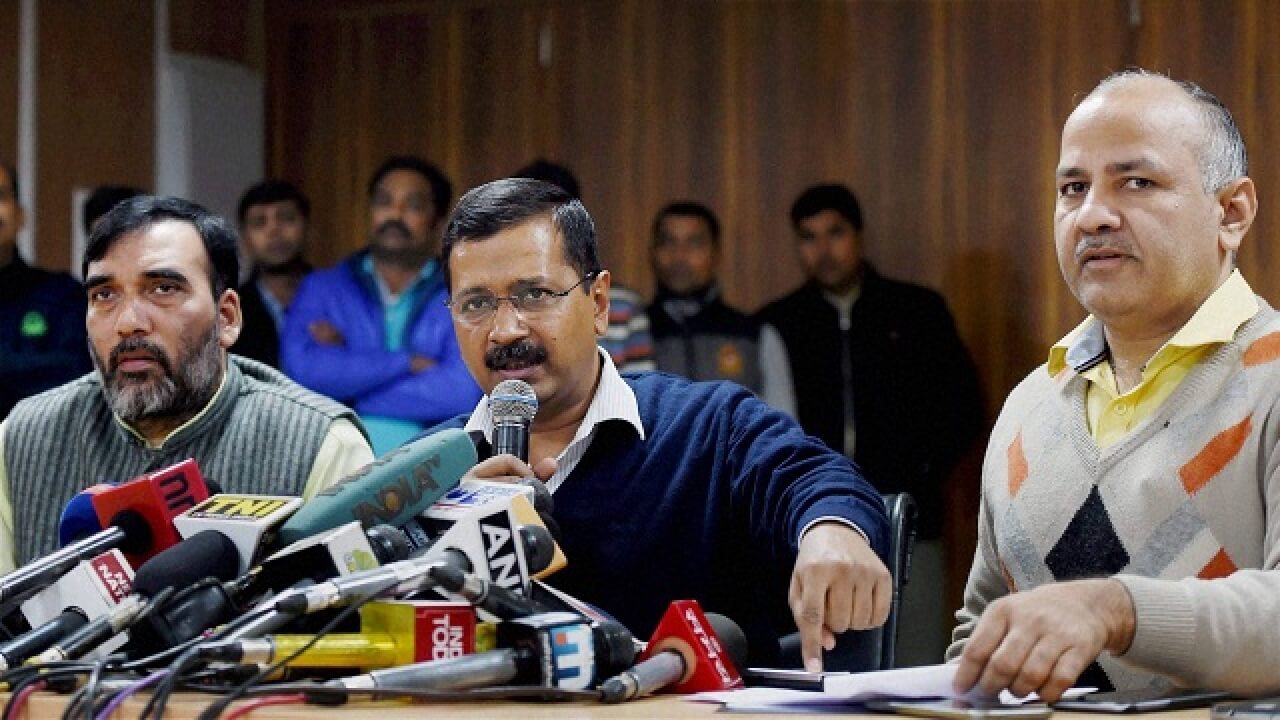 Ever since Aam Aadmi Party’s introduction, the party has been the center of many controversies. Participate in AAP Government performance review poll and tell us how much will you rate Kejriwal government out of 10 in Delhi and also give in your views in the comment section.

Arvind Kejriwal formed the Aam Aadmi Party in 2012, and in 2013 AAP won the Delhi Legislative Assembly Elections 2013. He took an oath as the Chief Minister on 28th December 2013 and after a 49 days government, he resigned on 14th February 2014, due to the inability of his minority government to pass his anti-corruption legislation due to the lack from support from the majority of political parties.

Read more: How Has The Kejriwal Led Government Performed Till Now?