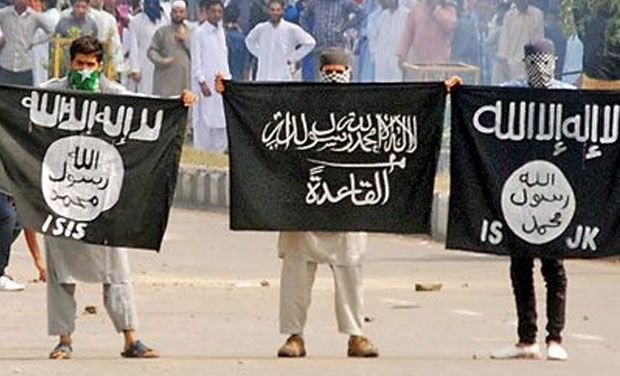 A UN’s report on terrorism has cautioned that there are number of ISIS terrorists in the Indian states of Kerala and Karnataka, adding that the ISIL Indian affiliate (Hind Wilayah), which was announced on May 10, 2019, has about 180 to 200 members.

According to the 26th report of the Analytical Support and Sanctions Monitoring Team concerning ISIS, “One Member State reported that the ISIL Indian affiliate (Hind Wilayah), which was announced on 10 May 2019, has between 180 and 200 members. According to the report, there are significant numbers of ISIL operatives in Kerala and Karnataka.”

Meanwhile, it should be noted that ISIS executed attacks in the Kashmir valley in the past had been linked to its Khorasan Province’s branch which had been set up in 2015 to cover the territories of Afghanistan, Pakistan and nearby lands.

The report has also noted that the Al-Qaida in the Indian Subcontinent (AQIS) which comprises of 150-200 terrorists who hail from Pakistan, Myanmar, Bangladesh and India is planning attacks in these regions.

“It is known that there has been IS radicalisation in Kerala and detailed investigations have been conducted by the NIA (National Investigation Agency) as well as the state agencies,” he added. “We have registered cases and busted modules as and when we have had credible information.”

“The intelligence department is closely monitoring, tracking and busting terror modules. Police have also been working closely with the NIA and other states,” the senior police officer said. “What has been published can only be considered a report and not an intelligence input. One should not confuse the two.”

The UN report had claimed that the AQIS is planning attacks in the region to avenge the death of its leader Asim Umar alias Sana-ul-Haq, who was from Uttar Pradesh.

The UN report comes close on the heels of the chargesheet that the NIA filed on 14 July against 17 alleged ISIS suspects who were allegedly part of a Karnataka terror module.