On Monday morning, 29th June, Pakistan’s high- secured Karachi Stock Exchange building came down under grenade and gun attack. Four security guards, a police sub-inspector and five people have been killed in the terror raid. There have been many other casualties. Karachi is Pakistan’s largest city, financial hub and the nuclei of Pakistan’s banking and financial services. 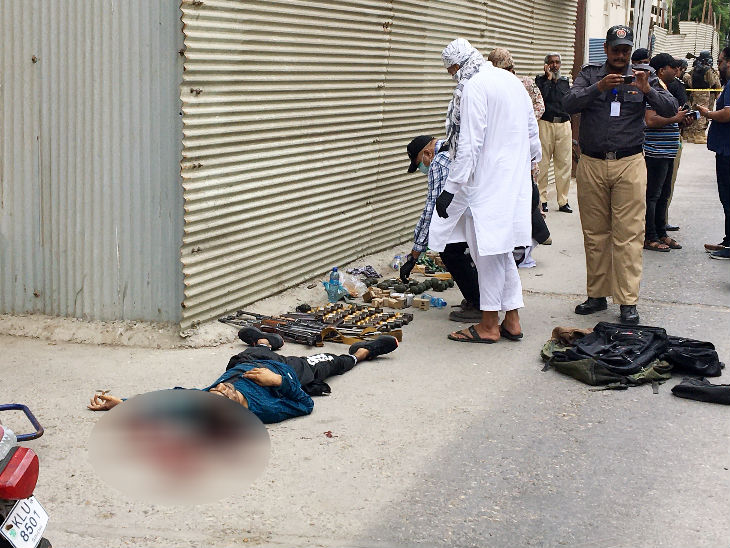 Four gunmen attacked the Pakistani Stock Exchange building in the city of Karachi on Monday but security forces killed them all, police said.The four unidentified attackers came out of their vehicle and threw grenades after which they reportedly entered the building, says the media. There were also firing of gunshots in the area quickly after which the security came in. The planned attack was supposed to take in hostages of the stock market but it was still, a raw attack. 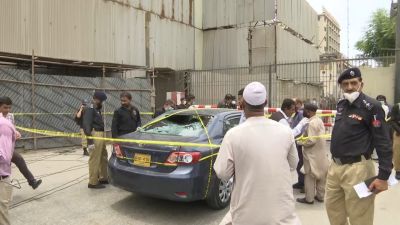 Majeed Brigade, a unit of Balochistan Liberation Army (Baloch Liberation army- BLA) has declared that they were responsible for the attack. Hostile groups that would not like the gradual growing normalcy in Pakistan continue to cause havoc in order to undermine Pakistan. Pakistan believes this attack was aimed at conveying a message as to not invest in Pakistan by contemplating it to be a safe space.Pakistan instantly blamed Afganistanfor it and has been suspecting some countries for funding the blast.

The past decade has been prosperous for Pakistan’s stock market. It’s purchasing power parity (PPP) has been rising giving it more power in the world market. The World Bank identified Karachi as the most business-friendly city in Pakistan allowing investments and trade. Karachi Stock Exchange is Pakistan’s largest and oldest stock exchange, with many Pakistani as well as overseas listings.

Usually, after such terrorist attacks, panic selling starts. Investors sell out their portfolios and starts fleeing. Although, after the terrorist attack, it’s market index jumped up 400 points. It is hard to foresee what happens next considering it went against the usual norms.