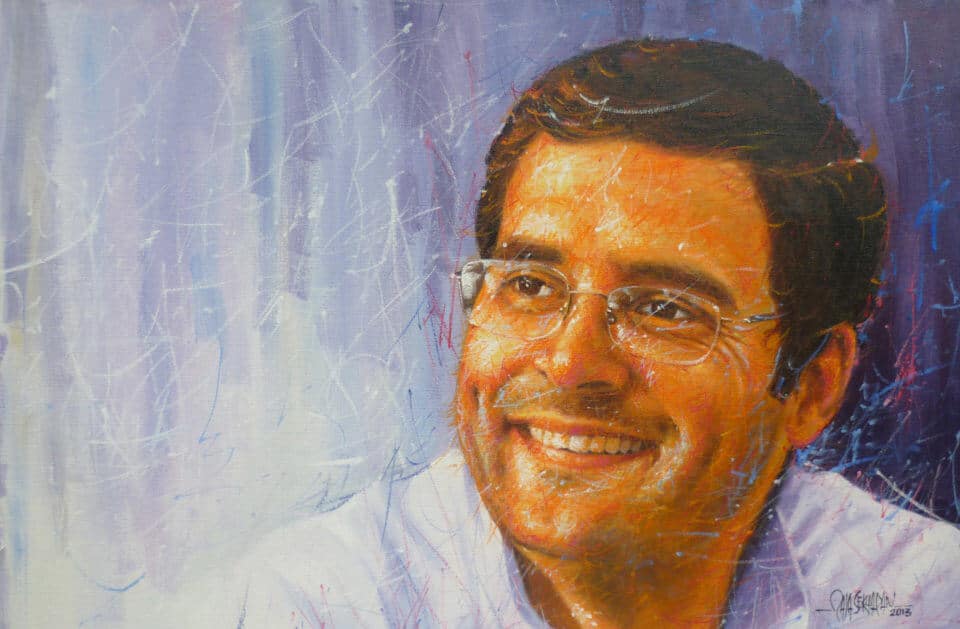 Congress vice-president Rahul Gandhi appears to be a transformed leader after his 56-day sabbatical. Not only has he surprised his critics, but also his admirers by his newfound aggression with which he has been targeting the NDA government at the Centre in general and Prime Minister Narendra Modi in particular. We are seeing a whole new avatar of the Congress Vice president. His energy levels have been increased. He seems more rigorous and more determined than ever. His interviews are not naïve as they used to be before. His speech delivery has significantly improved. All these qualities show how determined are Congress and Rahul Gandhi but will it help Congress win the 2019 Elections?

It is also obvious that Rahul is now being coached by an experienced set of advisers and not those who themselves need to be advised on many matters. His political idiom looks more realistic and his actions on the ground reflect that he was willing to make a fresh start in order to resurrect his own image as well as that of his party. It is a do or die moment for him and the Congress, and its vice president is, this time around, responding with renewed energy and vigor in order to connect to the common people.

Connecting to the common people:

Rahul Gandhi’s “suit boot ki sarkar” barb has become a talking point in political circles and the manner in which he has been challenging Modi to meet farmers all over the country to understand their problems gives ample indication that he has come back well prepared to stay put at the political crease for the next few years until the 2019 Elections. The farmers’ issue has come handy as a vast majority in this country has rural roots or is well acquainted with the problems the farmers face and the raw deal they get at the hands of the government and middlemen. It is evident that Rahul has somehow discovered that once he champions the cause of the farmers, it shall help him connect with the masses in this country. He is conscious that the general perception about the BJP is that it has been a party of traders and shopkeepers, which graduated during the Vajpayee-Advani era to be an outfit which started getting patronage from industrialists as well. The party had a kisan wing, which was very marginal and by and large had nothing much to do with rural India, being primarily a party confined to urban areas. Rahul, at this stage, has nothing to worry about defeat. He seems to have set his mindset strictly on winning. Thus, he has started his first step by connecting with the majority of the audience of the country.

When Congress vice-president Rahul Gandhi took-off for the USA on a two-week tour to connect with Indian Diaspora among others, many brows were raised within his own party for abandoning the ship at a crucial juncture and showing no inclination to stabilize it. The prophets of doom, both within and outside Congress, were emphatic in stressing that he was on course to commit yet another blunder. Ostensibly he has proved them wrong. For once his impressive performance off-shore has generated a debate different in tone and tenor with even some of the critics beginning to find merit in his conduct and presentation. A big gain of Rahul’s USA visit is that he has been able to create that elusive buzz about issues related India-political particularly about the phenomenon called Narendra Modi. The earlier strategists such as Prashant Kishore and before him including some image builders perhaps sought to develop his personality as someone who would counter Modi and repay in the latter’s currency, rather than developing his own exclusive style based on natural instincts. Clearly, Rahul was caught between what he was not and what his strategists tried to create out of him.  At least his USA performance bears this out. One strong factor behind Rahul succeeding to create an impression on his audience abroad was that he made his own style a strength which was to be candid and honest and straightforward rather than harping on a rhetorical route to beat Modi at his own game. His honesty in admitting Congress’ organizational weaknesses and candidness on the dynastic issues generated interest among the audiences. His approach of admitting the existence of dynasties as a reality in the Indian context rather than deflecting or suppressing it through offering excuses, made him click with the audiences. Not only that, it immediately ruffled many feathers back home as some dynasts in fields other than politics also squirmed and tried to offer justifications about their own dynastic credentials. Precisely this was what Rahul must be trying to achieve when he stated that why was he (Rahul) being targeted in the name of the dynasty when this syndrome is a hard fact and widely prevalent in all facets of India society.

Up till now all his efforts to connect with people particularly aspirational youth of India have come a cropper. He interacted with students while visiting a number of top educational institutions of the country but with little or no effect. If he has managed to correct the perception created by his political rivals and strengthened by lack of counter-plan, off-shores, Rahul would henceforth be under pressure to replicate the same model on home ground if to be in the reckoning for 2019 Elections. No amount of strategy or image building could pay unless the leader or the person at the center of action creates a ‘love at first sight” syndrome with his audiences even if it is feeble. The strategies and image makeover would come into play after that.

Congress leader Rahul Gandhi has added around one million followers on Twitter in last two months, a spike that is seen to be reflective of the Congress’ growing presence on social media. According to Congress sources, Rahul’s followers stood at around 24.93 lakh in July 2017 and have risen to 34 lakh by September 17. The net growth is being attributed to focused engagements on social media which is attracting the attention of the subscribers.

Many insiders from Congress claim that the two-week visit to the US by the Congress Vice President is the result of this huge boost on twitter. Also, they believe that people and especially youth of the country have started believing in the ideas of Rahul Gandhi. Rahul Gandhi’s totally new personality in the last few months has really charmed audiences and a certain part of youth has already being bamboozled by Rahul.

All these recent events make us believe that following his previous image as “Pappu”, Rahul Gandhi has partially, if not totally, moved on from that name. His maturity level has risen. He is taking his own decisions. He is starting to develop a place in people’s hearts. However, he needs to be careful. Because one bad line or bad choice of words can lead to hundreds of more “Pappu” jokes. However, as for now, Rahul Gandhi is going in right direction for the 2019 Elections.