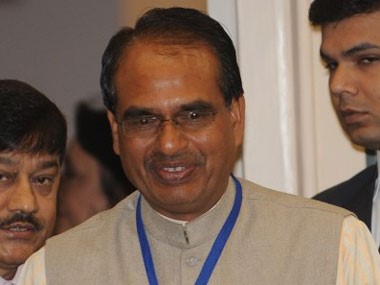 Also Read -   What was Dadabhai Naoroji's role in the Indian freedom struggle? 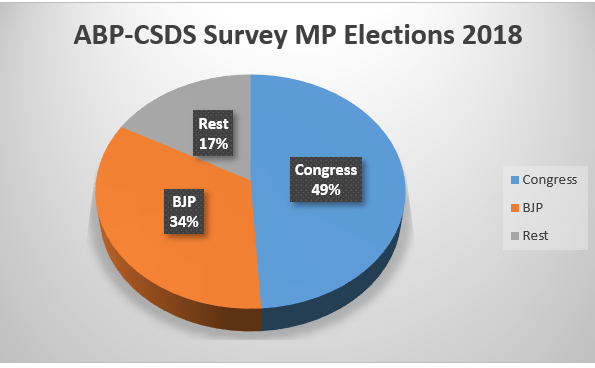