Gujarat Opinion Poll: How many seats can AAP win in Gujarat elections 2017? 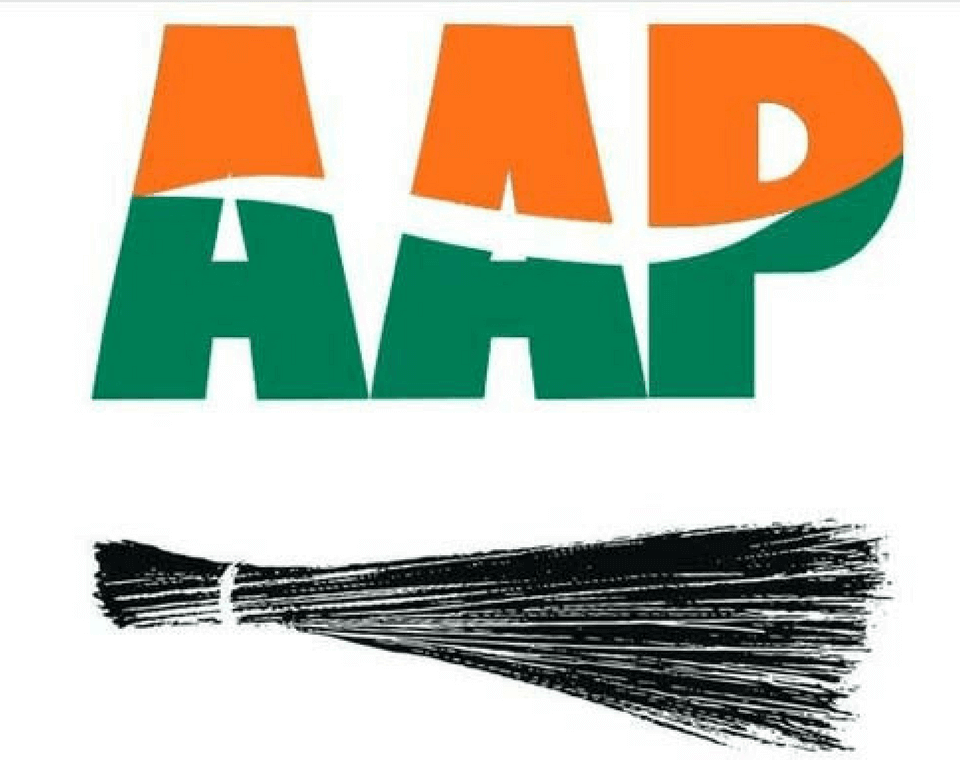 This year’s Gujarat Opinion Poll clearly states BJP as the victorious party of the three in competition, namely AAP, BJP and Congress. How many seats can AAP win in Gujarat elections 2017?

According to the current scenario, BJP and Congress are set to contest the elections while AAP lacks the confidence after two successive losses in state elections. AAP entered the political arena after forming a minority government in Delhi in November 2013 with a promise to implement the Lokpal Bill. But when the party couldn’t convince the other parties to the passing of the bill, Arvind Kejriwal resigned after 49 days.

Later in February 2015, AAP formed a majority government in Delhi after winning 67 of the 70 seats they contested for.

AAP contested two state election this year. In the Goa Assembly Election, AAP stood for 39 seats and lost all the seats. The conditions there were such that the party failed to save deposits of 38 out of the 39 seats.

In the Punjab Assembly elections, its alliance with the Lok Insaaf Party could gather only 22 out of 117 seats.

So, do you think that after two bad experiences AAP would gather back its strength and how many seats can  AAP win in Gujarat elections 2017?