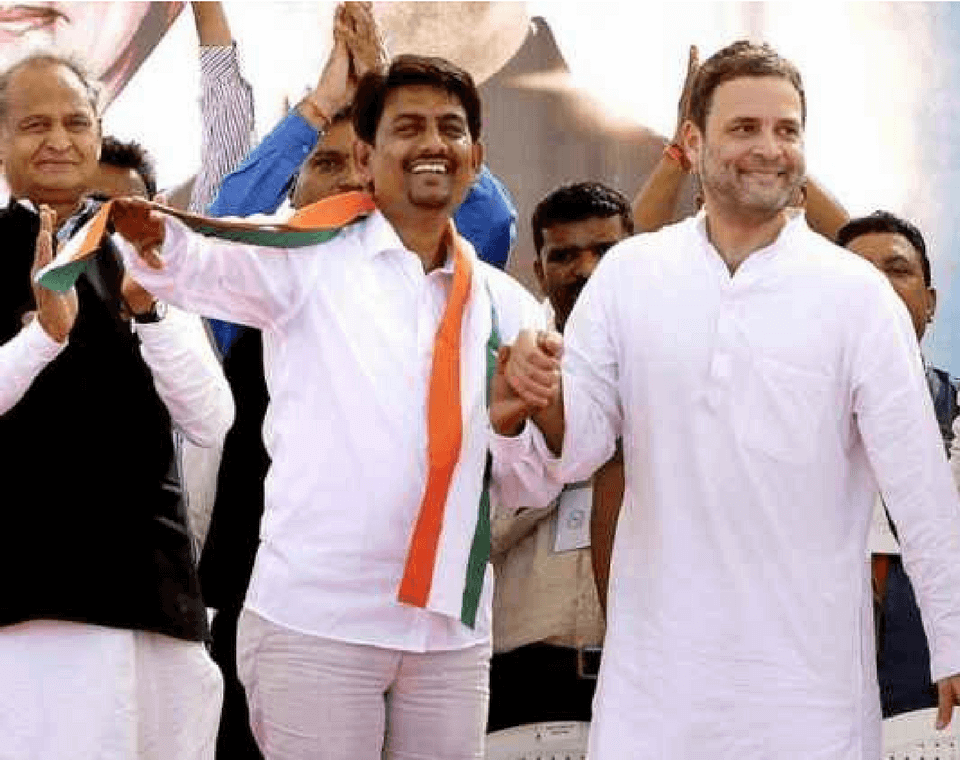 The parties contesting in Gujarat elections 2017 are –

The key and deciding factors in Gujarat elections 2017 are –

Patels are most influential communities in Gujarat and have supported BJP for past two decades. Patels make up 12% to 14% of Gujarat population. The major reason for Patidars anger is BJP forced police to control their agitation for reservation in government jobs and higher public educational institutions. One month away from the elections BJP has decided to give Patidars just 10% of reservation to woo them during elections . Hardik patel came into limelight during 2015 Patidar agitation. Hardik wants Patidars to be included in OBC quota. Keeping reservation in mind he is trying his best to woo Patidars .Patel agitation may dent up to 15% to 20% of BJP votes.
Congress was in power in Gujarat in 1995 . Congress is desperate to be in power in Gujarat as it is the home town of BJP headed by Mr Narender Modi and he has been in power for twelve and half years as chief minister of Gujarat. Congress has been loosing its grounds in election and forming a party might be a respite for the national party.Congress is trying its best to collaborate with PNSS and is considering giving about 20% quota to Patidars . Reservation for Patidars will be tough as it is not possible without making any current changes in current reservation quota. Hardik patel promises appears as a mirage. While AAP is trying to concentrate on OBC’S .

Impact of Demonetization and GST  in Gujarat elections 2017–

These are the major policies of NDA government after coming into power. Aim of Demonetization was to counter rising black money, stop terrorism funding and increase online transaction .
GST – Goods Service Tax aim was to simplify taxes, decreasing competition among states, curbing black money.These two policies have a major impact on the economy of India. These two policies have received a mix response from the people . After these two policies digital transaction have increased substantially , the number of taxpayers have increased, there is more transparency in transaction. BJP won elections due to these policies in Uttar Pradesh. Gujarat traders have been hurt due to these two policies. 5% GST is levied on textiles which has badly hurted the traders . They have organized an indefinite protest in Surat. There will be changes in the rates in different slabs according to the Finance Ministry in coming months . GST and Demonetization have hurt the business class a bit but changes are difficult in the starting and necessary part of life. GST and demonetization can hurt BJP a bit in the Gujarat elections but these two policies are positive for the economy of India.

Read more: Why Congress Is Unable To Defeat BJP In Gujarat?

BJP has been in power in Gujarat for last twenty two years. Mr. Narendra Modi has been the chief minister of Gujarat for twelve and half years. Modi was famous for “Gujarat Model of Development “. Under his rule Gujarat emerged as growth engine of India. He is known as the champion of Development . After Modi became the prime minister of India Mrs anandiben patel became the chief minister of Gujarat. Anandiben patel has lack of vision and was not as popular as Mr Narendra Modi. Mrs Anadiben Patel got Hardik Patel arrested during the agitation for reservation of Patels . She mishandled the Patidar agitation. She failed as a CM in developing Gujarat. Under Anadiben BJP could not do well in local body election. Mrs Anadiben Patel has crossed the age of 75 year.

Vijay Rupani – has little political experience . Vijay Rupani unlike Narendra modi is not tech savy he failed to reach people of Gujarat. Both the chief ministers after Narendra modi have been a failure for the BJP government. They could not match the development plans of the preceding chief minister Mr Narendra Modi .
Candidate selection will also decide the fates of parties in Gujarat . There is Unrest in BJP as the prime minister is touring the state a lot ahead of elections as he has realized the loss created by the previous chief ministers . he is launching many schemes and inaugurating many projects just before the election which can be a matter of concern . Chances are high that BJP will loose its votes as compared to previous years but the loss of party will be enough for the other parties to collaborate and form a government will be a matter of observation .