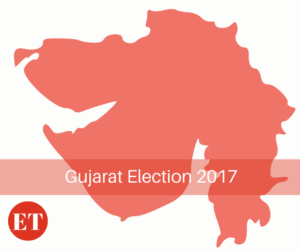 As the tenure of the BJP government in Gujarat is in its last phase, the Gujarat Elections 2017 is around the corner. This time, it is going to be a triangular contest. It would be interesting to know if BJP who has been in power in Gujarat from 1995 will be able to win it again, or Congress will make an unexpected comeback, or AAP will be able to win the mandate of people.

The tenure of the BJP government ends on the 22nd January 2018. The elections might take place in November – December 2017.

Read more: Gujarat Assembly Elections 2012: Why Is It Considered As A Landmark Event? 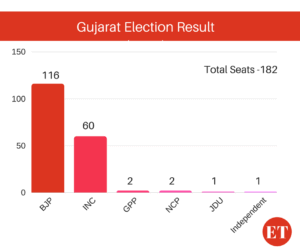 Who do you think will win the Gujarat Elections 2017? Do give your views on the comment box below.