Election 2019 Poll: Who will be the next Prime Minister of India? 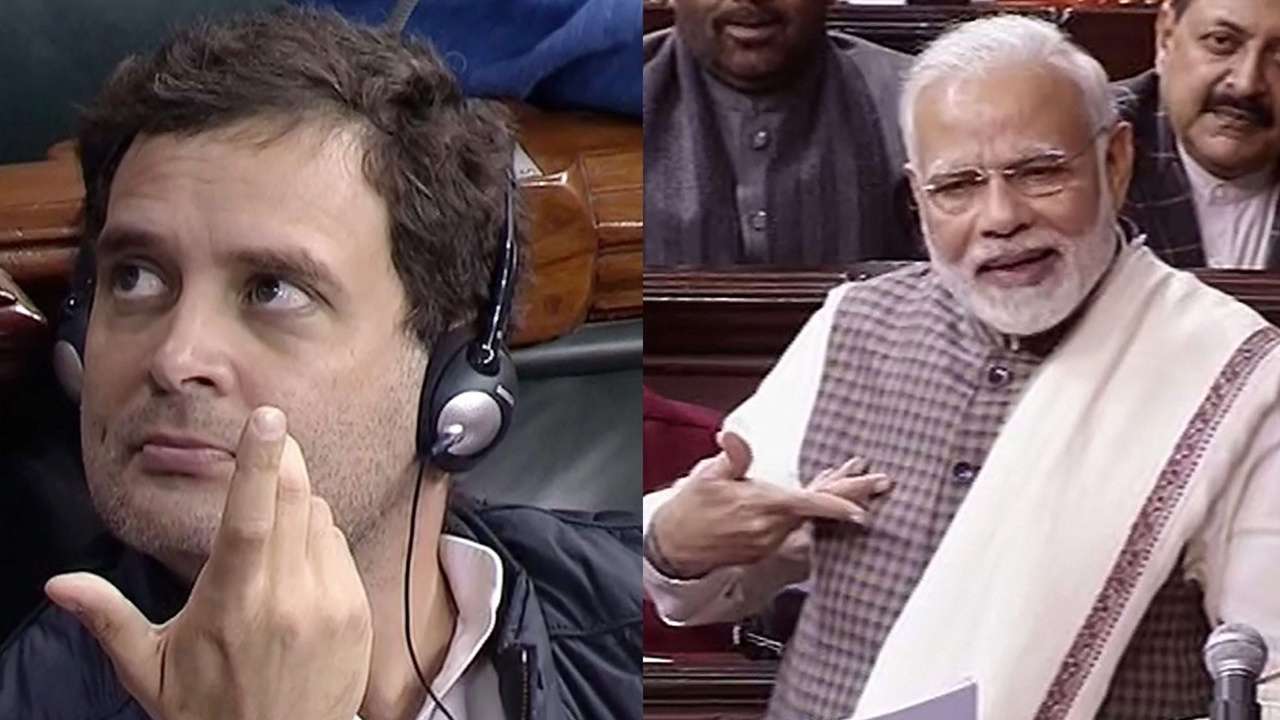 Participate in this Election 2019 poll and choose your favorite choice for the next Prime Minister of India.

The masses of India are all gearing up for the showdown between the Indian National Congress and Bharatiya Janata Party.

While the Indian National Congress ever since its inception has gone through many changes and the Congress alive today is not the Congress found in 1885 by A.O. Hume, it’s the Congress founded by Indira Gandhi after her split with the old stalwarts of Congress called Syndicates in 1969.

Bharatiya Janata Party has also seen its own journey. Founded in 1951 by Shyama Prasad Mukherjee, it went ahead to be an important part of Janata Party that defeated the Indira Gandhi ruled Congress government after the period of Emergency.

Though fame and fortune were always on the side of Indian National Congress, Bhartiya Janata Party made its presence felt by being a strong opposition to the Congress government at Centre.

In 2014, the tables turned and Bhartiya Janata Party emerged as the single majority party at the Centre with 282 seats. Since then there has been no looking back for BJP, they have managed to dominate the Lok Sabha as well as the Rajya Sabha by forming the government in most of the States.

The stakes are high for the Indian General Election 2019. Both the parties have one candidate who shines out, BJP has Narendra Modi and Congress has Rahul Gandhi. Both of them are giving a neck to neck competition with each other. While Rahul Gandhi leaves no stones unturned to point out Modi’s mistakes, Modi also goes ahead to give a strong reply and make his point clear to Gandhi.

While Modi has more experience in managing the government, Rahul Gandhi has also emerged as the face of the young. It will be interesting to see who will win the Lok sabha elections 2019.

Also Read -   Can Congress make a comeback in 2019 election drawing from its past experience?

Don’t forget to participate in the 2019 elections poll and let us know who you think will be the Prime Minister of India.