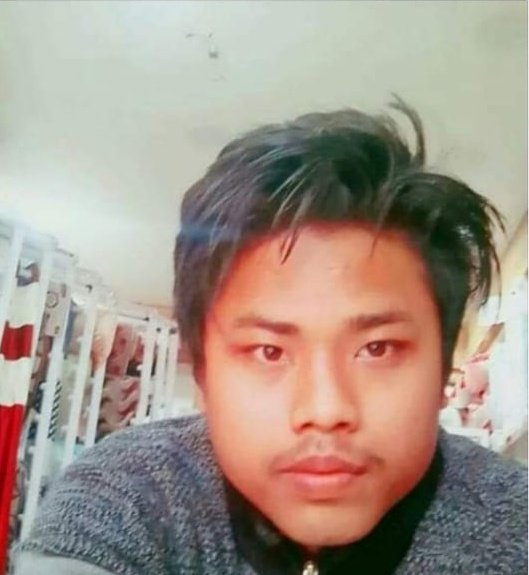 Rituparna Pegu, a 26-year-old resident of Commerce area of Guwahati was brutally stabbed to death on June 12th at 2:30 pm in Noonmati. The incident took place in broad daylight when he was at a shop named Armaan Home Furnishing which belonged to Armaan Ali. The murderer(Hussain Ali), was an employee at the store. A heated argument ensued between the victim and Hussain, over a chair. Pegu slapped the accused who then called his family members and thrashed the victim. Hussain then stabbed Pegu with a knife from behind. The victim immediately collapsed on the roadside and died. He was rushed to the hospital but it was in vain. 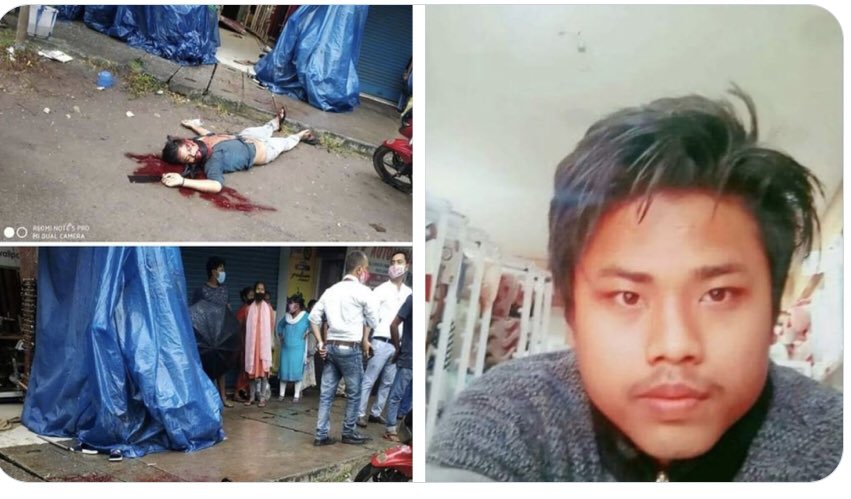 Action Against The Murderers:

The Guwahati Police has arrested 5 individuals in connection to the gruesome incident. The accused, identified as Dulal Ali, Ibrahim Ali, Manowara Khatun, Hussain Ali, and Arman Ali, were arrested based on CCTV footage of the shop. The wife of the deceased was asking for support with her 7-month-old baby as her husband’s body was carried to the hospital. On the other hand, following the directive of Assam Chief Minister Sarbananda Sonowal, the crime branch of Assam Police has started an investigation into the incident. A case has been lodged against the five accused at Noonmati police station under Sections 147/148/149/302 of IPC.

“We roam around on these same streets; we go to these same markets, they will kill us the same way”, said a protest.

Several Mising organisations and local people marched all the way from Noonmati Police station to the residence of the accused, chanting slogans like ‘Jai Shri Ram’ and ‘Joi Aai0 Axom’ where they stopped vehicles and even broke the glass of an ASTC bus. Damage to any personal/ private and property was looked into by the police to prevent the protestors from burning down the house of the accused. People raised questions the hat took a communal turn when the murder killing of Sanatan Deka and Rituparna Pegu who were killed by Muslims.

“We demand capital punishment for the murderers. They should be hanged till death,” said then.

Why is Media Not Covering this as Much as it should ?

Throwing light on the recent Black lives matter movement where a large number of people came out against brutality,such an incident takes place and people are unaware of it altogether. From regularly speaking out against injustices like killings of black people racial inequality, #BlackLivesMatter has gained a lot of popularity.

On the other hand, the killing of Pegu and many like him don’t make it to the headlines of the media.Why does this happen?

The dastardly murder of RituparnaPegu shouldn’t be overlooked. Justice doesn’t mean giving the right kind of punishment but making sure it doesn’t go unnoticed. These kind of behaviour and aggression are a shame to our growing society and tolerance is the need of the hour. Bestowing attention to these builds more awareness and responsibility.