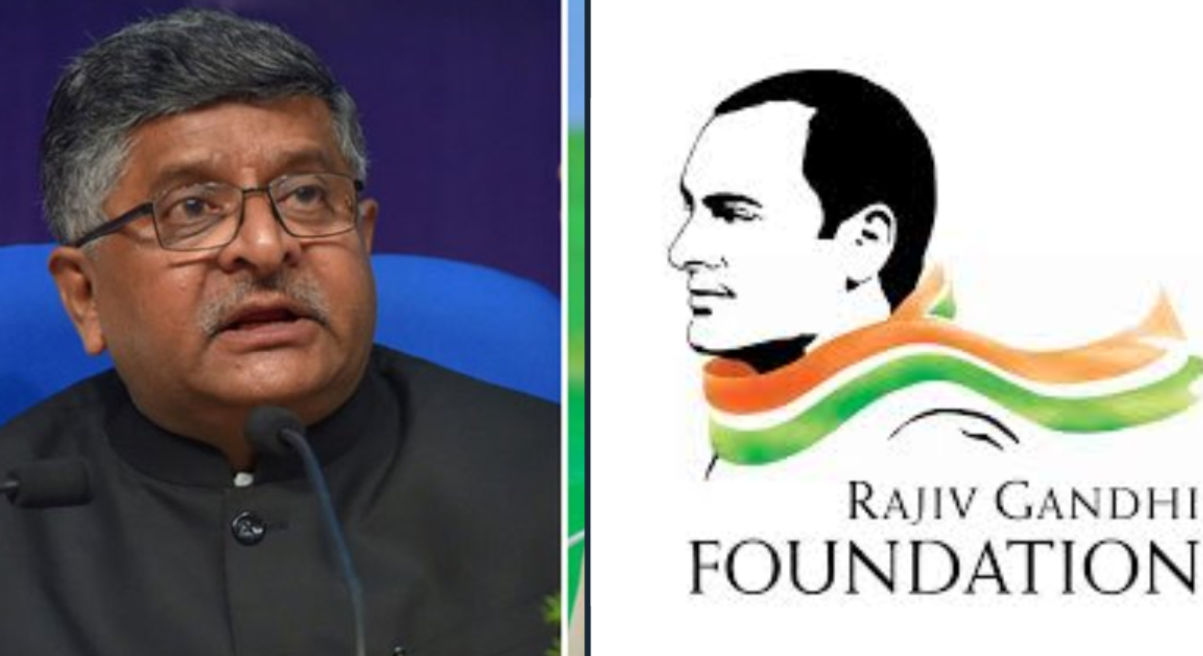 Right after the Galwan valley cliff with China in eastern Ladakh, Congress has been lobbying by making comments suggesting Modi surrendering to the Chinese Government and how poorly it has handled China. Subsequently, the BJP Government rose with some pretty hefty allegations and pulled down the Congress.

Among the donors list of Rajiv Gandhi Foundation annual report in 2005-06 clearly shows that it has received a donation from the Embassy of the People’s Republic of China.
We want to know why this donation was taken ? pic.twitter.com/Xe3ynHnjAx

Protests over receiving Zakir Naik’s trust Donation of over Rs.50 lac to Rajiv Gandhi Foundation in 2011 has also been activated.

BJP fielded Union Law Minister; Ravi Shankar Prasad raised questions along with party president J.P Nadda raising in his virtual rally for Madhya Pradesh. In the donor’s list of the RGF, The Embassy of the People’s Republic of China is revealed in the 2005-06.

I am amazed that the Rajiv Gandhi Foundation received 3 hundred thousand USD from the People's Republic of China & the Chinese Embassy in 2005-06. This is the secret relation of Congress & China: BJP president JP Nadda during Madhya Pradesh Jan Samvad Rally via video conferencing pic.twitter.com/ArA513D0Xr

“Why? What was the need? There were contributions from Indian and foreign entities, then what was the need to get money from the Chinese,” asked Ravi Shankar Prasad.

THE FTA PITCH: Was it a Bribe ?

In the 2009-11 report, the foundation seemed to pitch for FTA as there is mention of India-China studies. India-China FTA would be “feasible, desirable, and mutually beneficial suggesting free flow of goods, services, investment and capital,” read Ravi Shankar Prasad from the report. This was the aftermath of receiving donations by the foundation which led Ravi Shankar Prasad to question if it was a “planned conspiracy”.

Rajiv Gandhi Foundation’s report 2009-11 mentions the proposed FTA between India and China will be feasible, desirable and mutually beneficial and should be comprehensive with free flow of good services, investment and capital. pic.twitter.com/HG2iqUNuE6

BJP suspects a breach of Foreign Contribution Regulation Act of 1976. A memorandum of Understanding was signed between the Congress party and China in 2008 which is still left unexplained. To this, Ravi Shankar demands to know how many such MOU has been signed by the party and the need of it.