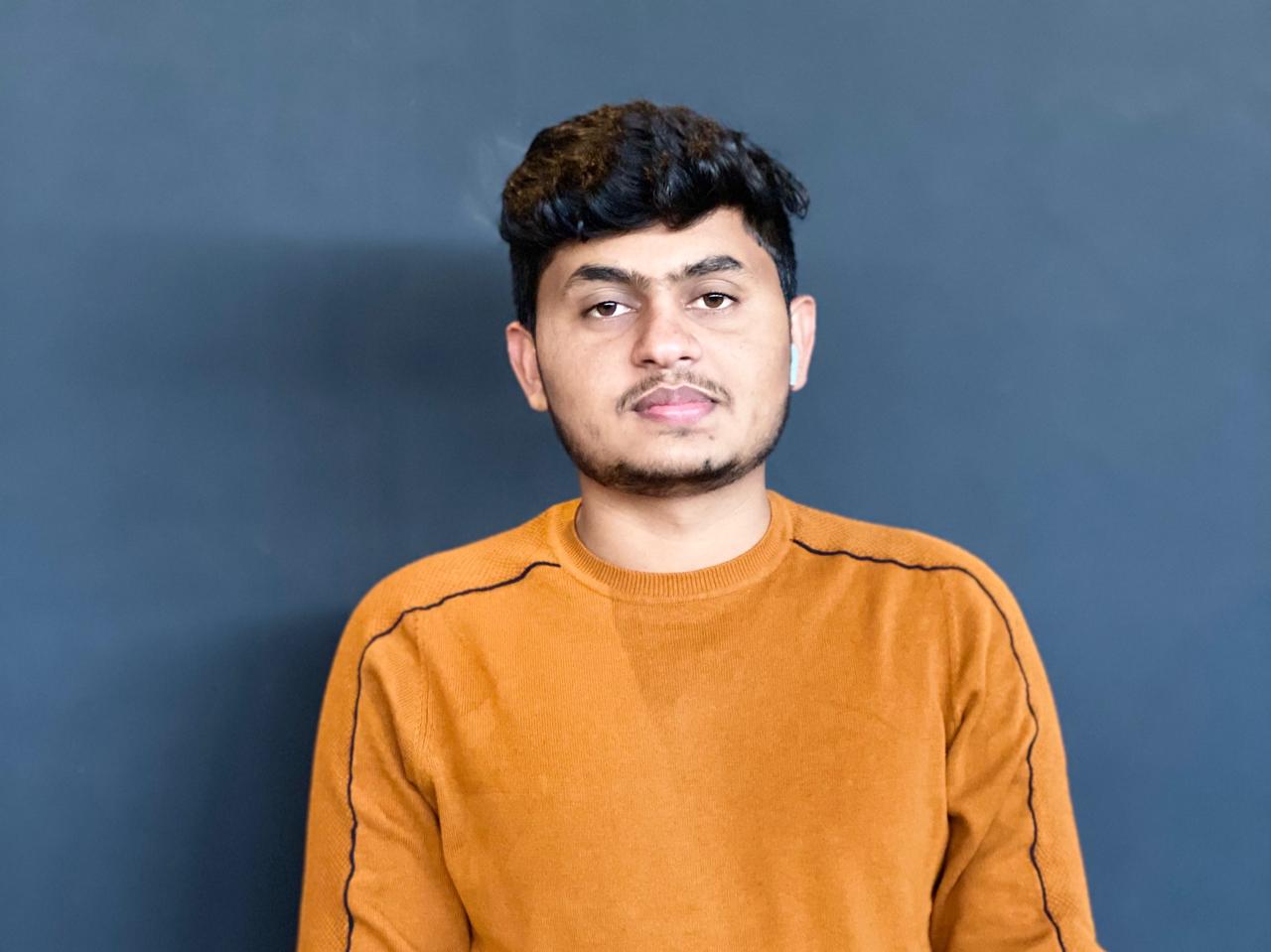 RajasthanBeats, an advocacy group that has achieved widespread recognition for its dedication to preserve, promote and uphold the cultural diversity of the state of Rajasthan has sent its list of demands and suggestions relating to Rajasthan budget 2021-22 to Chief Minister Ashok Gehlot.

The first recommendation is to increase the expenditure on activities related to the preservation of heritage sites in the state of Rajasthan. The group has urged the Government to allocate more funds on initiating cleanliness drives in and around the monuments, temples, forts and structures of the cities of Udaipur, Jaipur, Jaisalmer and others. The team had demanded special attention towards the crisis of overflowing water around monumental structures in Jaisalmer.

“RajasthanBeats strongly believes that a strong public opinion needs to be formed to uphold the rich heritage of Rajasthan and we asked the Government to encourage social groups to coordinate with the organization to set up workshops and campaigns to make the general people aware of their role in preserving the culture of the state of Rajasthan”, Yaru Juneja, the founder of RajasthanBeats said in the letter.

Yaru Juneja and his team have also demanded increased budgetary expenditure on advertisements and promotional campaigns (both online and ground level) to attract visitors and boost tourism in the state. The group claims to have designed an electronic promotional programme for Rajasthan and demands financial assistance from the Government for the same.

Apart from this, RajasthanBeats has recommended the setting up of a separate fund in the budget to tackle the problems of congestion and pollution, particularly in the old city area of Jaipur. Yaru Juneja also suggests Government intervention in smoothening the lines of communication between social advocacy groups and administrative authorities so that an increased frequency of discussions is followed by timely action.