Will Quota Politics Win Modi the Lok Sabha Elections of 2019? 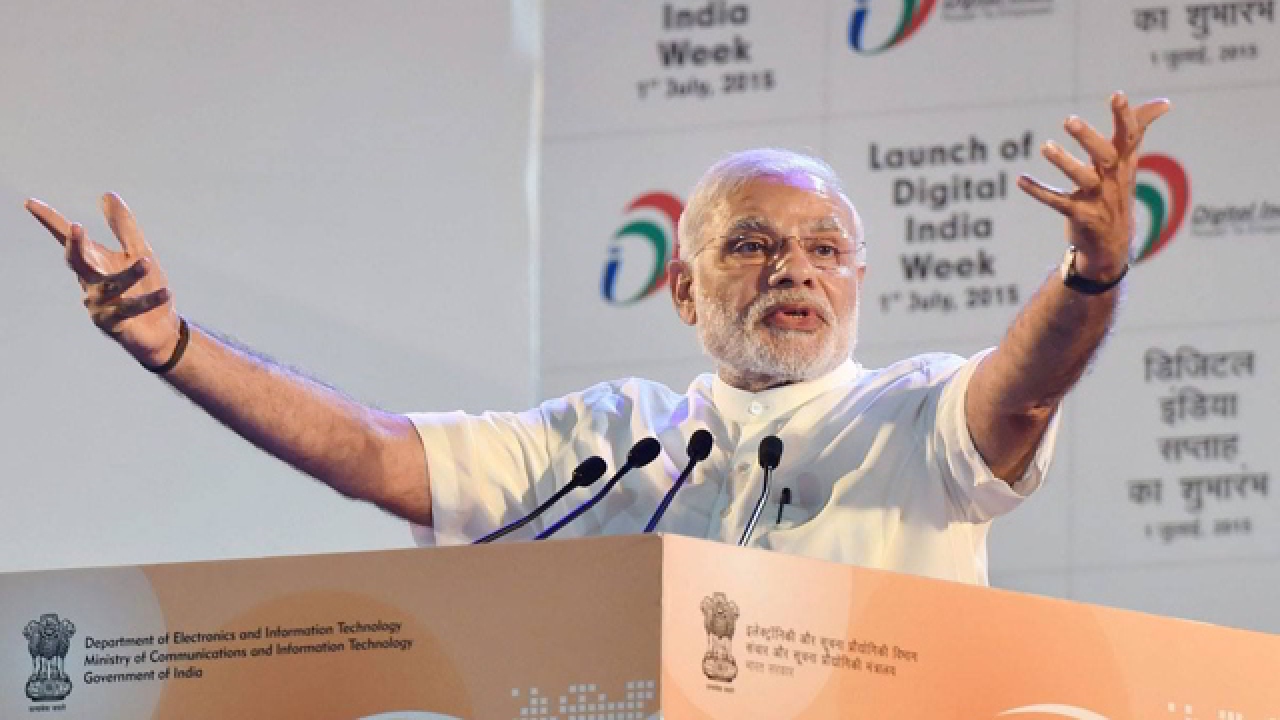 What does the 124th Constitution Amendment Bill introduce?

The 124th Constitution Amendment Bill, passed on the 9th of January, allows a 10% reservation in educational institutions and jobs to the economically backward class of the country. This quota is applicable to the general category and is not affiliated with the social background or caste of a candidate.

However, the burning issue currently is not whether or not the quota is beneficiary in nature, but that this action has been undertaken by BJP as an attempt to form a vote bank among the general category. Several questions have been posed in the media raising doubts about whether this strategy of appealing to the general category a few months before the General Elections of 2019 will actually serve BJP their purpose or not. Various ulterior motives have been suggested as the root of this political move. Some of them being that it is done to gain an upper hand in the coming elections, or to increase their vote banks without cutting down on their previous vote banks such as the SC/ST. Although this political move is being viewed with much skepticism, its impacts on the society cannot be overruled or undermined as it will fairly take a few months for the policy to be implemented and for the critics to gauge its merits and demerits.

This policy of the Modi Government has received strongly mixed reactions. Not everyone is impressed by it as it is staunch opposition is suspected by the leaders of the socially backward classes (such as the SC/ST or the Dalits). One of the main reasons for the opposition of this Bill is that it gives quota to the economically weak ‘Upper Castes’. Ministers of the opposition have termed this action as a gimmick in order to garner support and votes.  The introduction of this quota can be considered a well-timed strategic move, as it will show the sympathies of the party towards the general category in an attempt to appease them without reducing any of the other quotas provided for in the Constitution for the other classes. Students appearing for competitive exams and vying for positions in Government colleges believe that instead of focusing on reservation (which can clearly be an excuse to gather votes), the government should have focused on primary education. They also view this move with much skepticism as it is ironical how this Bill was introduced only after the BJP lost elections in three states and that if the party really wanted the upliftment of the economically backwards sections, then Modi should have introduced this Bill during his term while he was serving as the Prime Minister instead of introducing it right before the elections.

Focusing only on the negative aspect might be an unfair evaluation

However, to dismiss this action as only a ‘gimmick’ will also pose an unfair position as among the several different quotas present in the Indian Constitution, this quota has the potential to prove to be one of the most important ones. The main concern of the general category was the lack of seats available for them due to a plethora of reservations for the socially backwards castes and classes. But with the introduction of this move, the pressure they face can be considerably reduced. However, no long-term results of this Bill can actually be thought of right now as although passed by both the Houses of the Parliament, it still needs to be verified by the Supreme Court of India as a petition has been filed by the ‘Youth for Equality’ organization and Kaushal Kant Misra against the 10% quota Bill. On the occasion of its verification by the Supreme Court, the country will still have to wait for around 5-6 months for the proper implementation of this quota and get the opportunity to verify its pros and cons.

Lastly, a technical error which is present in the Bill is that the section of the Indian population that it classifies as the ‘economically weak Upper Caste’ is such that people with an annual family income of less than Rs. 8 Lakh per annum or Rs. 61000 per month, or people with ownership of less than 5 acre land fall under this category. However, statistically speaking, a rough estimate of three-fourth of  the population in India falls meet the standards required for fitting this category. Therefore to provide reservation for all these people might cause chaos in the reservation system itself. Keeping in mind the nature of the Amendment. This quota can lead to the structural breakdown of the reservation system as the amount of people applying for the seats under this quota is immense, and not only that, the successful application of this quota can urge other minority committees to place a demand of reservation for themselves as well which will only feed the game of using reservation system as a means of receiving votes.

Prophesying the ultimate impact of the Bill

A decisive answer on whether or not Modi can actually win the 2019 elections with the introduction of this Bill is a very dicey as if it is a move focused on gathering votes, it has been exposed and everyone is viewing it with skepticism. If it were to even have a good impact for the BJP, they will have to wait till its successful implementation till the public can actually reap the benefits of this Bill and then decide whether or not it is advantageous for the society at large.