Where is Delhi Heading in the Fight Against COVID19 ? 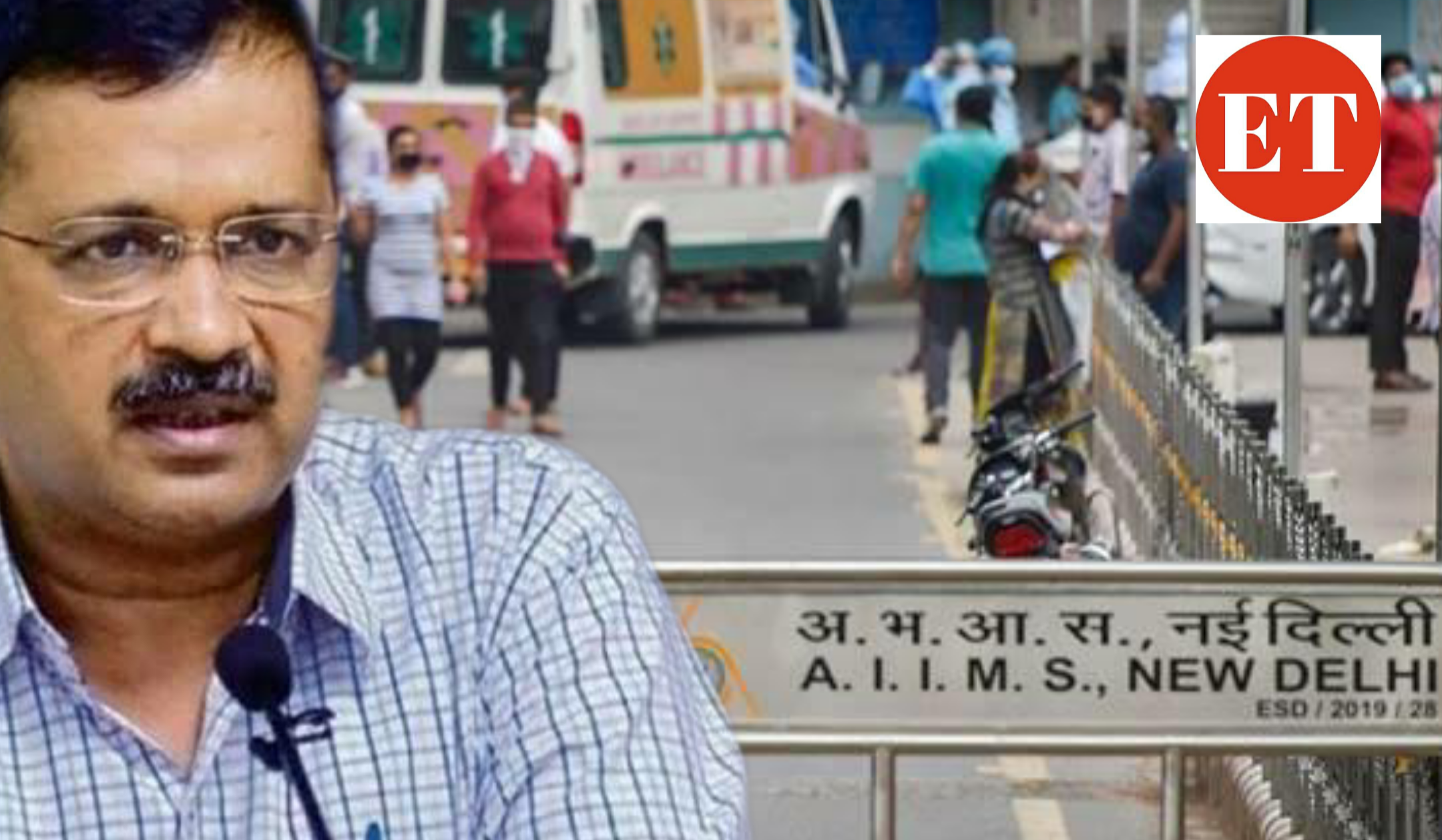 The dismal case of Delhi’s covid-19 situation- Can it get any better?

The novel coronavirus or covid-19, now in its fourth month of ravaging across India, doesn’t seem to spare the densely populated national capital at any time. With the total confirmed positive case of 25,004 as of June 5, 2020, Delhi is the second most affected city in the country. Overcrowded localities, large migrant population from states like U.P., Bihar, etc., and previous incidents like the Tablighi Jamaat congregation at the Nizamuddin markaz are the major factors that are pushing the numbers in Delhi. Rapid testing, essential quarantining, regular sanitisation and door to door delivery to ensure minimum traffic on roads are the measures being diligently adopted by the Kejriwal-led Delhi government to deal with the virus.

The Delhi government has incorporated the “5T plan” to fight the coronavirus crisis. Testing, tracing, treatment, tracking and monitoring are the current mantra of the government to promote mass testing and ensuring safe quarantine. Everyday reporting of death figures and actions against misrepresentation of figures are also measures introduced in early march to fight the disease. Cancelling of exams for intermediate classes is also a step towards keeping the results in control.

Addressing a conference christened, “Cities Against Covid-19- Global Summit 2020”, Deputy Chief Minister, Manish Sisodia, through video-call said that the complete lockdown order helped to contain an effective health infrastructure to fight the rising cases in the city. However, the Union Health Minister Harsh Vardhan said that given the daily rise of confirmed cases, Delhi needs to ramp up its testing rates and ensure adequate number of beds in every civic and private hospital in the city.

A case where a man died after being refused admission in the Lok Nayak Jai Prakash Narayan Hospital came to light yesterday when his daughter, Amarpreet,seeked help on twitter mentioning that her father suffered from breathlessness, and high fever.

He is no more. The govt failed us. https://t.co/uFJef9JxSA

Another Twitter user, Radhika, tweeted that her aunt got tested in Khetarpal Hospital only after a long argument with the medical authorities, even though her entire family had gone for a test.

THREAD:
My maami (aunt) and her family in Delhi were showing covid symptoms from 3 days on 2nd June. Entire family went to Khetarpal Hospital to get themselves tested after consulting their family doctor. Authorities there tested only her aunt after so many arguments. 1/n

A 49 year old man told the Scroll.in that his mother had been refused admission in four hospitals after she suffered breathlessness. Refusal to admit patients show the clear sign of massive dearth of beds in different hospitals across the capital city.

The Delhi Development Authority (DDA) has shifted its focus on incorporating only covid pandemic instead of various measures like housing, etc. The covid -19 situation has put the spotlight on the disaster management strategy which will also include pandemics in addition to earthquakes and floods. Proper distribution of hospitals according to primary, secondary and tertiary classifications is also in the list.

Delhi, entering into the second phase of the “Unlock”, is gripping with dismay at the rising cases. With various public places now being opened, claims of domestic workers spreading the virus and that of morning walk adults visiting the parks in infected areas is being brought up. Though the CM has announced that we must learn to live with the virus, it is the responsibility of the officials to ensure sanitising and social distancing protocols.

Migrant crisis, staring with its daily dismal tales is another big challenge for the Delhi government as workers are left starving for days. At least 200 labourers in the capital have lost their livelihood and are forced to beg. The Centre’s order for the employers to pay full dues to labors drained long back. According to a New York Times article, the rise in cases in Delhi is because of poor air quality, malnourishment and diseases like Tuberculosis and Pneumonia.

Delhi must correct its misrepresented infections and death figures (an added fuel to the fire), ramp up enough ventilators and beds, maintain coordination  with the Centre for immediate help and keep a vigil on the side effects as it continues to ease lockdowns to open the economy. Only then can the focus be shifted towards the welfare of the migrants to prevent them from being infected.