US Congress slams Chinese Aggression against India in the Galwan Valley 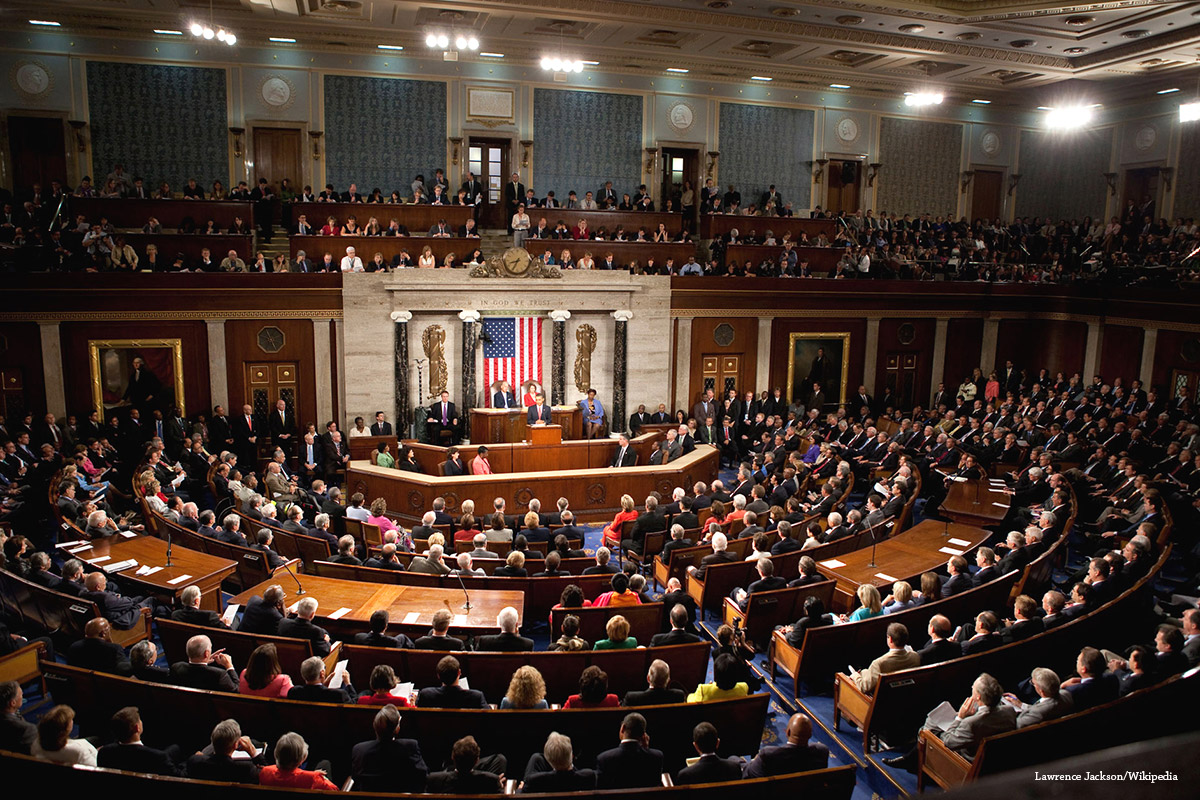 The house of Representatives of US has passed an amendment in National Defense Authorization Act (NDAA), slamming china’s behavior towards India in the Galwan Valley in Ladakh.

The NDAA amendment, moved by congressman Steve Chabot along with Indian-American lawmaker Ami bera and passed on Monday. According to which India and China should work towards deescalating the situation along the line of control. The army men of India and China are locked in a standoff in several areas along the Line of Actual Control in eastern Ladakh since May 5. The situation deteriorated last month following the Galwan Valley clashes that left 20 Indian Army men dead.

According to bipartisan amendment “Congress’ opposition to Chinese aggression against India in the Galwan Valley on the India-China border, and expresses its concern toward the growing territorial assertiveness of China. China has used the distraction of the Corona virus to attempt to seize territory belonging to India, as well as to press its territorial claims in the South China Sea,” it said.

China claims that almost all of the 1.3 million square mile South China Sea as its sovereign territory. China has been found building military bases on artificial islands in the region also claimed by Brunei, Malaysia, the Philippines, Taiwan and Vietnam.

China has impeded commercial activity like fishing or mineral exploration by countries like Vietnam and the Philippines. China has been using the excuse of COVID-19 to seize territory which belongs to India.

“India is a critical, democratic partner in the Indo-Pacific,” Chabot said. “I am a strong supporter of our bilateral relationship, and I stand with India, and all our partners in the region, as they confront China’s hostile acts of aggression.”

Another bipartisan amendment by the Indian-American Congressman Raja Krishnamoorthy along with eight others urging Beijing to de-escalate the situation at the Line of Actual Control through existing diplomatic mechanisms and not by force is slated to come up for vote before the House today.

Both the resolutions came day after the House Caucus on India and Indian-Americans in a letter to India’s Ambassador to the US, Taranjit Singh Sandhu, said that over the last few months, the Chinese authorities have been acting with impunity and have attempted to transgress on the LAC, which resulted in diplomatic discussions to implement a process for de-escalation along the LAC on July 6.

This was led by Congressmen Holding and Brad Sherman and signed by seven other lawmakers.