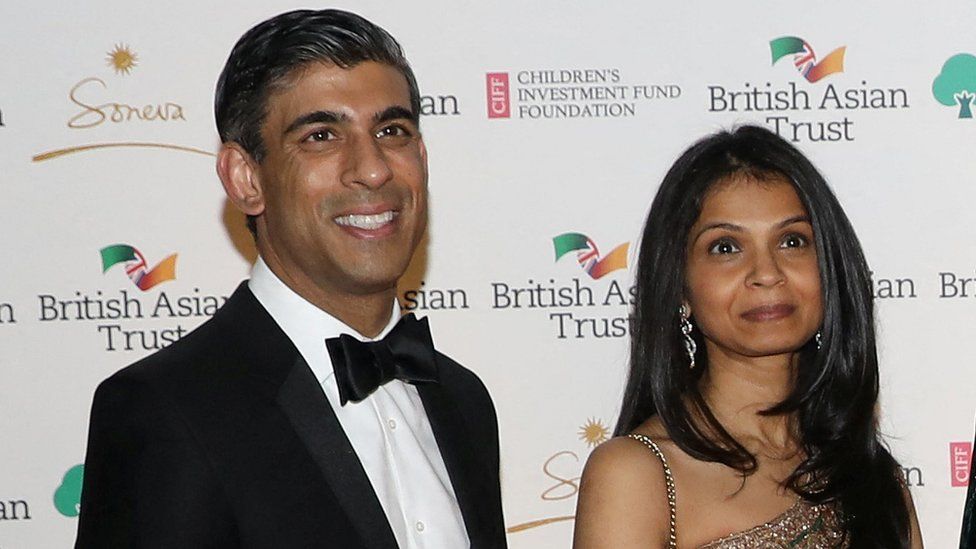 Rishi Sunak, the son-in-law of Infosys founder Narayana Murthy, formally announced his ca for the conservative leadership race on Friday by releasing a stylish video with the motto “Ready4Rishi” and altering his Twitter profile to “Ready for Rishi.” 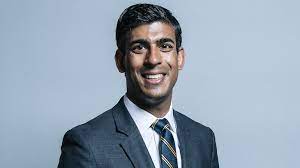 Sunak is already the front-runner in the contest to become the next UK prime minister, despite being fined for attending a lockdown party in Downing Street and the scandal that broke out over his wife Akshata’s non-domiciled status

Ben Wallace, the defence secretary, and Sunak were tied for the favourite to become prime minister with Oddschecker’s odds of 4/1 and 7/2, respectively, according to William Hill. Sunak, who is 42 years old, would be the first Indian-born prime minister in 252 years if he were to win the election.

Sunak, who resigned from his position as chancellor of the exchequer on Tuesday, tweeted on Friday that he was still interested. “Let’s rebuild the economy, foster national unity, and restore trust.”

WhatsApp messages encouraging one another to pay £25 (Rs 2,400) to join the conservative party in order to be eligible to vote soon took up in the Indian diaspora. “The members have the last say. We might have the Rishi as PM if we can register every Hindu “PIO X wrote.

Sunak’s Video, which had almost a million views in an hour, began with him looking back on his African-Indian roots Showing a black and white photo of his maternal grandmother,sraksha, a hindu punjabi born in Tanzania, Who sold all her wedding jewellery to come to the U.K in 1966. Sunak reveal how it took her almost a year to save enough money for her husband, Raghubir, and the children to follow her .

Family is everything to me and my Family gave me opportunities they could only dream of. But it was Britain, our country , that gave them and millions like them the chance of better future.

Our country faces faces huge challenges , the most serious for a generation, and the decision we make today will decide whether the generation also have a chance of a better future. Do we confront this moment with honesty , seriousness and determination, or tell ourselves confronting fairy tales that might make us feel better in the moment but we leave our children worse of tomorrow? someone has to grip this moment and make the right decisions. That is why i am standing to be the next leader of the conservative party and the prime minister .

Conservative MP’s will hold a series of votes to whittle down the candidates to two and then party members will make the  final choice in the ballot. It is thought the new PM should be in place by early september.