Why SC verdict on Rafale deal will give a huge boost to Modi? 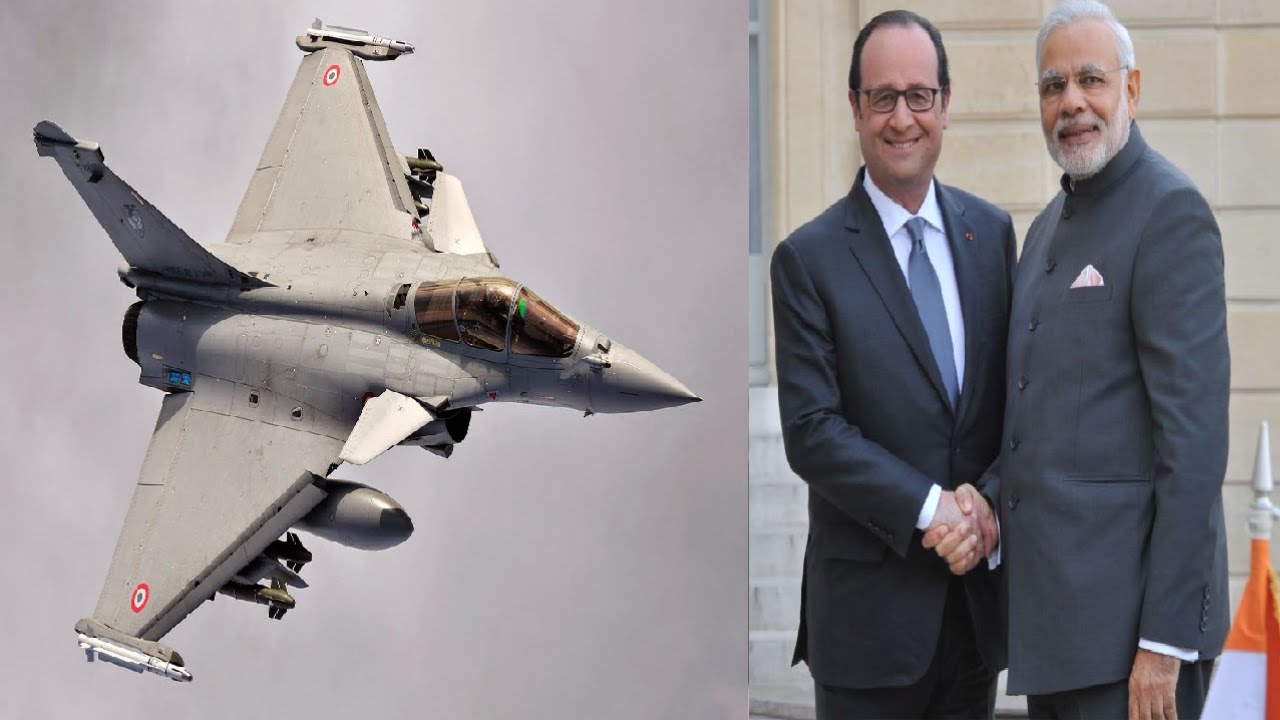 From chowkidaar chor hai to repeating his famous Suit boot ki sarkar jibe at Narendra Modi, Rahul Gandhi surely garnered some indirect benefits in the most recent assembly elections. By taking repeated jibes on Modi and calling him corrupt, the opposition on played well to turn people’s emotions against him for temporary political gains. However the way stock market dances to the different developments in politics including assembly poll result Modi still remains the Golden Boy of India and people love him. Today’s Supreme court’s verdict is a validation of people’s trust in Modi.

In a major blow to opposition, the Supreme Court today dismissed all pleas to probe the Rafale fighter jet deal, which was used as a major poll plank by the opposition parties in the recent Assembly polls. The judgement comes as a major vindication for Prime Minister Narendra Modi who was personally accused of corruption by the Opposition Congress.

Recollecting from the past few events it seems that we the people of India are gullible enough to act in impulses with some repeated jargons and lies that play to our emotions. Modi has raised himself on the platform of sheer incorruptibility; it was the major theme of his whole persona building. Congress was smart enough to play with this theme. And as they say, the people bringing a big change will have to always go through the scrutiny, not the people who fight that change.  Modi’s campaign and persona revolve around bringing this big good change. And people will always judge him, scrutinize him more than they care to judge any other leader in India now. And this is the problem is such leadership as these leaders connect to people’s emotions and when emotions are so strong among a mass of people, even a little misunderstanding can make them go frenzy. And this is the reason there are some hardcore bhakts and at the same time, there are people who hate Modi to the core. This kind of leadership style is thus a very fragile one. But as history and evolution suggest, we do not need such leaders all the time, we need them to bring a balance, once that balance is achieved, we are happy to have anyone taking responsibilities. It’s a never-ending circle though and that’s a reason such strong leaders emanate from time to time.

Govt seeks an apology from Rahul Gandhi on Rafale issue –

The treasury benches on Friday mounted a counter-offensive on the opposition on the Rafale issue in Lok Sabha after the Supreme Court gave a clean chit to the deal, with the government seeking an apology from Congress chief Rahul Gandhi. As soon as the Question Hour was taken up, opposition members trooped into the well-carrying placards on various issues, including alleged scam in Rafale deal. But BJP members stood up and started raising slogans against the Congress and Gandhi. Parliamentary Affairs Minister Narendra Singh Tomar said following the SC verdict, Rahul Gandhi should apologise.

On the issue of offset partner, SC says no substantial evidence of commercial favouritism to any private entity. Personal perception of people on the deal matters little but admitted that the judiciary has a very constrained jurisdiction in examining defence deals of this nature especially when nation’s adversaries have inducted fourth and fifth generation fighter jets compared to none by India: SC bench

“Our country cannot remain unprepared when adversaries have acquired fourth and fifth generation fighters compared to none by India. We have interacted with senior IAF officers and there is no doubt about the need and quality of Rafale jets”

SC gives a clean chit to the NDA government on three aspects – decision-making process to purchase 36 Rafale jets instead of 126 by UPA, pricing of Rafale jets and selection of Indian offset partners including Anil Ambani owned Reliance Defence by Dassault.

History of events behind the current Rafale defence-deal controversy –

The Indian government’s deal to purchase 36 Rafale fighter jets, first announced during a 2015 state visit to France, is now in the headlines thanks to allegations of overpricing and crony capitalism. The controversy began with the selection of the Rafale fighter jets by the Congress government in 2012 to meet the IAF’s requirement for 123 combat aircraft. As the deal hit a deadlock, the Modi government scrapped the process to purchase 36 Rafale fighters. Now, the Congress has raised questions on the cost of each jet and alleged that industrialist Anil Ambani was unduly favoured in the deal.

2001: India’s jet fails to inspire hope On 4 January 2001, the indigenous Light Combat Aircraft ‘Tejas’ completes its first flight, but it’s clear that the project is nowhere near completion. (The jet is finally inducted in the air force only in 2016). Meanwhile, the aging MiG 21 fleet’s shelf life is drawing closer and the IAF begins its search for a new multi-role fighter.

2007: Two jets make the cut Tenders for 126 Medium Multi-Role Combat Aircraft (MMRCA) fighters are issued by India in 2007.  The competition is between the French Rafale, Russia’s MIG-35, the Swedish Saab JAS-39 Gripen, American Lockheed Martin’s F-16, the Boeing F/A-18 Super Hornet and Eurofighter Typhoon. Only the Rafale and Typhoon make the cut.

2012: A winner emerges five years after the tenders were issued, Dassault emerges as the lowest bidder. Of the 126 jets required, 18 fighters are to be imported “in a fly-away condition”(i.e. having readied completion). Hindustan Aeronautics Ltd (HAL) will manufacture the remaining 108 jets with technological assistance from Dassault. However, India and France are unable to decide on a price for the jets.

2014: The deal stalls The workshare agreement between HAL and Dassault Aviation is signed on 13 March 2014. But with the BJP-led NDA government coming to power, clarity on the progress of the deal remains unclear New Defence Minister Arun Jaitley says that a ‘considered decision’ will be taken. Dassault’s competitor Eurofighter Typhoon makes a last-ditch attempt by offering a 20 percent cut in price.

2015: A new deal is signed Narendra Modi visits Paris in April 2015, and India announces its decision to buy 36 Rafale fighters via a government-to-government deal. Defence Minister Manohar Parrikar says the previous 126 fighter jet deal is dead, and now 36 fighters will be bought after negotiations.

2016: The deal is sealed French President François Hollande visits India in January, a memorandum of understanding on the purchase of Rafale jets is signed for $7.8 billion.

2017: Congress claims to smells a rat Alleging a “huge scam is brewing”, the Congress and media reports raise doubts about the deal. The main claims that have since emerged are: The PM announcing the purchase of 36 jets without the defence minister’s presence and an inter-governmental agreement, is stated as being against Defence Procurement Procedure. The UPA government inked its deal worth $10.2 billion with a transfer of technology agreement but critics argue the new Rafale aircraft is now worth $8.7 billion. It is claimed the 126 Rafale jets would have cost $30.45 billion (without transfer of technology) as per the price arrived at by the Modi government. Since Dassault is no longer obliged to share technology with HAL, and Reliance Defence Ltd has emerged as a key alliance player, the Congress alleges it is a move to “promote the interests of one industrial group”.