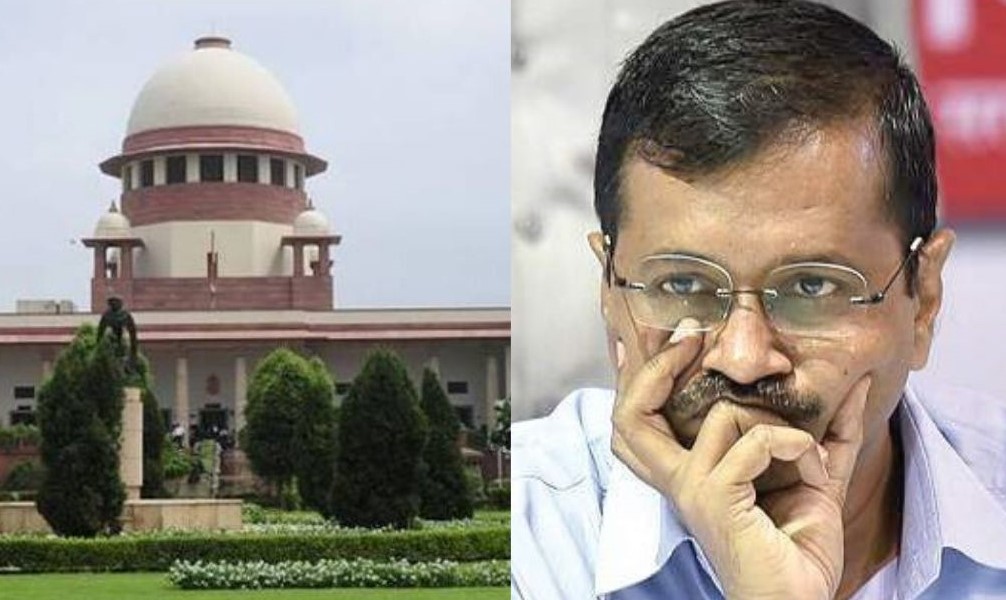 Delhi’s worsening COVID-19 situation is not hidden from anyone. Dy CM Manish Sisodia Himself Told the Media that COVID-19 Figures are predicted touch 5.5 lakh mark till 31st July. Lots of Politics also happened on Delhi Governments Decision to Treat only Local Residents in Delhi’s state governmet and private hospitals. The decision was later overturned by Lieutenant Guv Anil Baijal. Many Horrific Incidents are coming up everyday which is a matter of Concern.

A three-judge bench of Supreme Court on Friday, 12th June heard a case regarding lapses in proper treatment of COVID19 patients and dignified handling of bodies after taking suo motu cognisance of the matter. Justice Shah said,’Dead bodies are being put like this,what is this going on?

Supreme Court stated the situation in the National Capital as “horrific, horrendous and pathetic” as it Slammed the Delhi Government for Fall in COVID testing rate compared to Cities like Mumbai and Chennai. SC also pulled up AAP Government over manhandling of Dead Bodies in Hospitals saying that the “Dead Bodies are  Found in Garbage…People are being Treated worse than Animals.”

Supreme Court also stated that the Government hospitals in Delhi aren’t giving due care and concern to the bodies. The patients’ families aren’t even informed about deaths. In some cases, families haven’t been able to attend the last rites too.

SC expressed Concern Over the Lack of Beds and Medical Facilities in Hospitals. On the Fall of Testing Rate in Delhi from 7000 per day to 5000 per day, The Court Directed Delhi Govt to Increase testing.