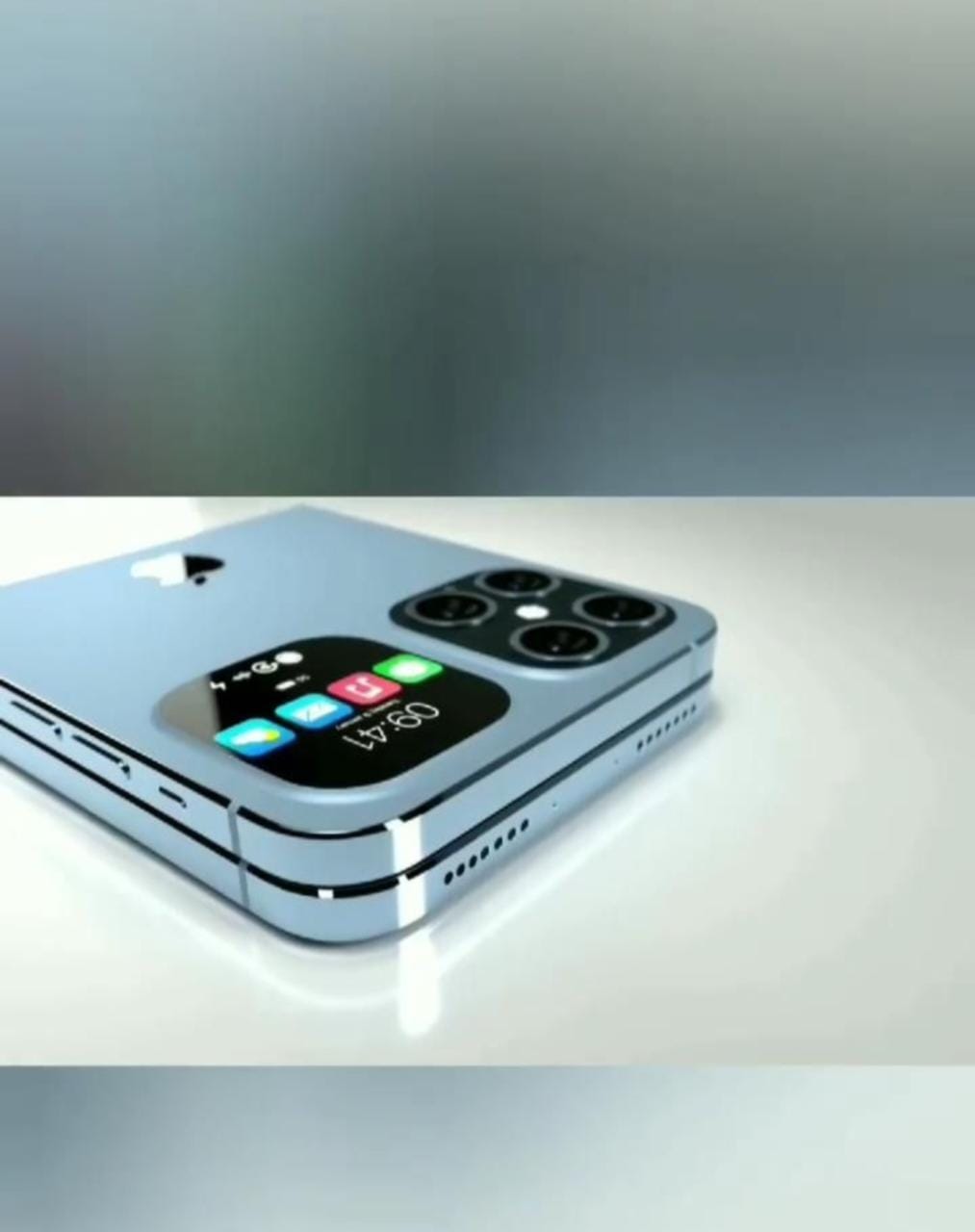 While we wait for Apple to officially announce the launch date of the iPhone 14 series, rumours and leaks circulating on the internet have revealed almost everything about the upcoming iPhone models. The latest report shows that this year, the Cupertino-based tech giant will change its sales strategy.

This year, Apple is expected to ditch the iPhone mini model and instead launch the iPhone 14 Max. Reports suggest that the 14 Max will offer top notch specifications at a relatively lower price tag. The iPhone 14 Max is said to come packed with dual rear camera sensors and a single sensor on the front, better battery life, and more. Also, this year’s iPhone models are said to offer larger sensors, which otherwise means that these phones will be able to click better low light photos. 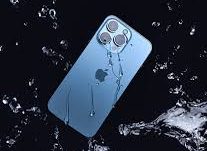 This year’s Pro models are said to look slightly different from the cheaper models. This year, Apple is expected to launch four new models, including: