What will be the impact of US’s exit from Iran Nuclear Deal? 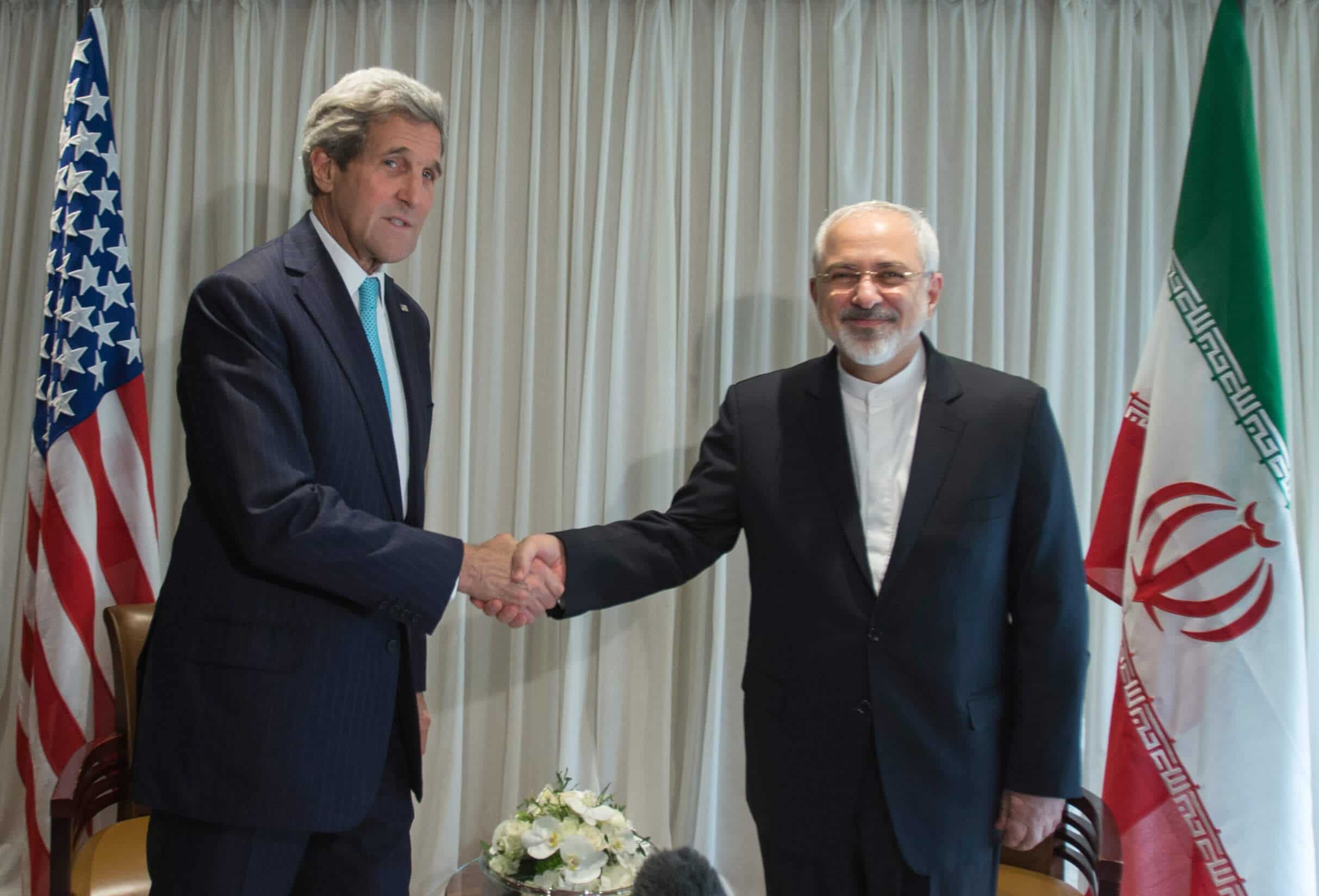 On may 8 2018 US president Donald Trump withdrew from Iran Nuclear Deal which is officially known as Joint Comprehensive Plan of Action (JCPOA), saying that he will reinstate sanctions.
His statement was as follows:

“ This Deal should never have been made. It didn’t bring peace and it never will”.

With the exception of Saudi Arabia, Israel, UAE, and Bahrain most of the International community condemned the decision. All other countries That were signatories of the pact expressed disappointment over the American Decision. UN secretary general António Guterres said he is “deeply concerned by the announcement that the United States will be withdrawing from the Joint Comprehensive Plan of Action (JCPOA) and will begin reinstating US sanctions” The top diplomat of the EU, Federica Mogherini, said the EU was “determined to preserve the deal”

Iran’s president Hassan Rouhani condemned US decision and said that he would work with Europe, Russia, and China to keep the deal intact. Many Leaders of Iran particularly Supreme Leader Hosseini Khamenei expressing their anger over the decision.

President Hassan Rouhani, who is regarded as a moderate and reformist who agreed to curb Tehran’s Nuclear programme, his prestige will hit hard. It will particularly Iran’s Hardliners who were against entering any sort of agreement with the US.

If Iran’s talk with other signatories of the deal i.e, European Union, England, China, and Russia fails it could resume its Nuclear weapon programme which will further intensify tensions in Middle-East.
The decision to clash nuclear deal had resulted in oil prices rising above $75 per barrel and some feel it could climb as high as $100 per barrel over the next few months. However, the long effect will depend on How other countries react to US actions.

US-Iran international relations: How will it impact India?

India Imports nearly 80% of crude oil it consumes also it exports about 17% of oil imports from Iran, thus any future US sanction may have an impact on it.

India committed more than $ 500 Mn for the development of Chabahar port which will link India with Afghanistan bypassing Pakistan. Any future US sanctions will have effects on this project. Further India will find it more difficult to balance its relations between US, Saudi Arabia and Israel on one hand and its relations with Iran on the other.