How Syed Shuja’s revelations can affect the whole dynamics of the BJP? 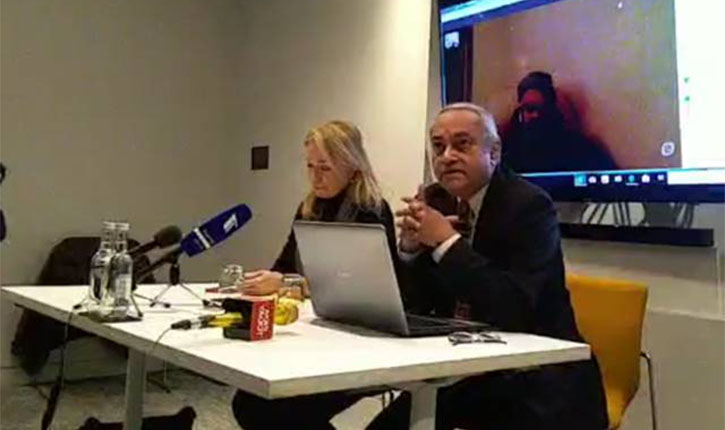 Syed Shuja is a United-States based cyber expert and hacker. The reason why he has sprung up in the limelight is that he made a controversial claim on 20th of January, 2019 that the General Elections held in India in the year 2014 were in fact rigged which is what lead the BJP to claim a sweeping victory over its competitors.  He also claimed that the death of the BJP minister Gopinath Munde was not a mere accident but in fact it was a planned and strategized murder. The stated reason of the murder is that he knew of the hacking of the 2014 General Elections. 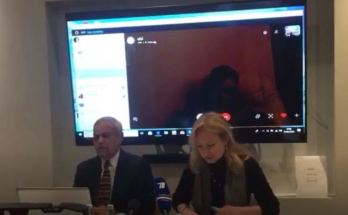 What does the controversy center on?

Syed Shuja stated that he worked with the Electronic Corporation of India Ltd. for the span of 5 years (2009-2014) and had helped them design the Electronic Voting Machine. He explained how the EVMs are not exactly foolproof and can be hacked through which the system inferring the votes can be influenced. Shuja mentioned that the results, which were displayed in front of the world, were actually very different from the true results. The presence of a transmitter in the EVM chip was also detected. He stated the BJP used the assistance of Reliance Communications in the procedure of influencing the data, while the data was tackled within such a manner that the employees who were actually made to do the job did not have any clue that they were meddling with the results of the election. However, Syed Shuja did not only hold the BJP responsible for practicing the unfair means but also revealed the names of parties such as the Samajwadi Party, The Bahujan Samaj Party and the Aam Aadmi Party who had tried to hack the EVMs and therefore approached him for assistance.

Most importantly, he not only placed the allegations of winning the elections unfairly on BJP but also hold them accountable for the assassination of two eminent personalities. He stated that the BJP got Gopinath Munde killed (though it was made to look like he died in an accident) because he got wind of the business of hacking the EVMs. They also got senior journalist Gauri Lankesh assassinated as she had agreed to publish his story of the hacking of the EVMs. Apart from their assassinations,

Shuja also said that the BJP had made attempts to murder him as they tried to shoot him and his team when they approached the BJP after discovering the hacking incident, therefore holding them responsible for the murder of his colleagues.

All these details were revealed at a press conference, which was organized in London by the Indian Journalists Association in Europe in association with the Foreign Press Conference. Senior Congress leader Kapil Sibal was also present at this event. A demonstration of the hacking of the EVMs was also held at this conference. Syed Shuja made the claims not via his physical presence in the meeting but through a Skype call as he stated that another attempt to murder him was made a few days ago and hence he could not join the conference, as it would endanger his safety. His claim of the EVMs being routinely hacked in order to rig election polls has taken the country by a storm. However, its validity is put into question as soon after the statements started doing their rounds on the Internet, the Election Commission of India issued an official statement terming the conference as ‘motivated slugfest’ and stood by in staunch support of the ‘foolproof nature of the ECI EVMs deployed in elections in India.’ The statements made by the ECI have proactively rubbished the reports given by Syed Shuja and therefore questioned the authenticity of the statements issued by him.

Impact on the dynamics of the BJP –

As the Bharatiya Janata Party has already lost three elections in the states of Rajasthan, Madhya Pradesh, and Chhattisgarh; the event of such malicious rumors of BJP having rigged the 2014 General Elections will bring a strong negative impact on the image of the party. Shuja has stated the defeat faced in these three states is due to the fact that he and his team discovered their tampering with the EVMs and therefore their inabilities to rig the elections this time lead them to lose the elections. These allegations of rigging, the assassination of Gauri Lankesh, the murder of BJP leader Gopinath Munde, the murder of Syed Shuja’s colleagues and three attempts of murder made on Syed Shuja himself made by the BJP will definitely take a serious toll on the already deteriorating image of BJP. However, the only hope that there is for BJP is the rubbishing of these allegations by the Election Commission of India as they stated that the ECI EVMs is ‘foolproof’. Therefore, currently, there is no authenticity as further investigation by the CBI is required for any actions to be taken.