How Indian Parliament has declined over the years? 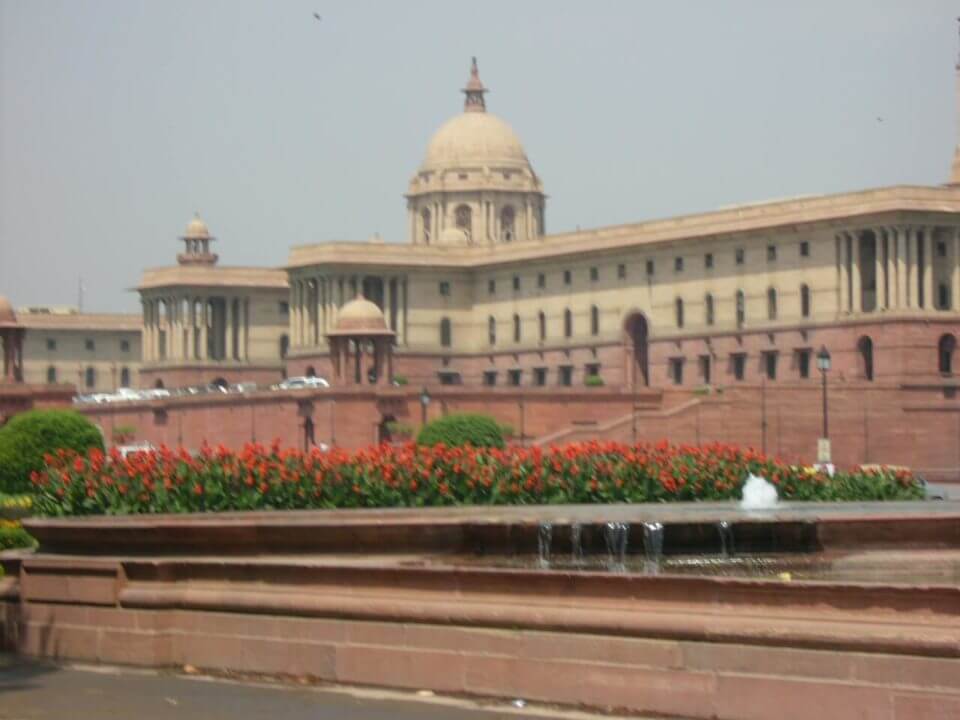 The bicameral Parliament of India came into being with the first general Elections held in 1952. However, its antecedents can be traced back to the pre-Independence era. The Parliament of India comprises of President, Lok Sabha, and Rajya Sabha. It is the supreme legislative body of India. Let’s see how Indian Parliament has declined over the years.

As the deliberative and representative assembly, its role in developing India has been crucial. But over several decades there has been a decline in the effectiveness of the Parliament as an institution of accountability and oversight. The instruments of accountability, the Parliament uses such as the committee system, motion on the floor etc have become increasingly dysfunctional.   The declining standards of debates, decorum and discipline are very much evident. The nexus between politicians and business groups also degrades the parliamentary process.

As a result, the image of Indian Parliament has suffered a serious setback in the recent years. The decline of Parliament has taken an unprecedented rise due to the following-

Decline in the Duration of Parliamentary Deliberations –

According to the analysis of PRS Legislative Research (PRS), against the average 127 days of sitting in the 1950s, Lok Sabha met only 74 times in 2012. Likewise, Rajya Sabha on an average meets 93 days a year in the 1950s. But it has reduced to merely 74 days in 2012. The number of Lok Sabha sessions that took place during the winter session was 23 which is way less than last few years. In the year 2011, both houses sat down for the total of 23 days which is the lowest number of sitting in a non-election year in last 2 decades.

Read more: Does India Need A Presidential Form Of Government?

2. Decline in number of hours per sitting in Indian Parliament –

3. Decline in the duration of budget session in Indian Parliament –

The budget session acts as the mechanism of accountability to ensure the parliamentary control over the executive and hence, is of crucial importance. Unfortunately, in the last few decades, there has been a rapid decline in the duration of the budget session in Lok Sabha. In 2006 Lok Sabha,  more than 40% of bills were passed without even an hour of debate. In the year 2012, both Houses met for only 35 days but the irony is that 92 percent of budgetary proposals were put to vote without any discussion. Measured in terms of government tenure, the number of bills being passed by Lok Sabha in the past decade has seen a 20-40% drop.

Because of the declining trends in the number of sittings and hours per sitting, voices of concern have expressed that there should be a legally determined minimum number of sitting and hours for which Parliament should meet so that it could perform its functions effectively and properly.

Decline in the attendance of the Parliamentarians in Indian Parliament –

A striking indicator of the malfunctioning Parliament is that now parliamentary sittings take place even when the quorum is not there. As per Article 100(3) and Article 100(4), one-tenth of the total membership of the house constitutes the quorum and till that quorum is reached the Speaker will have to adjourn the meeting till a quorum is achieved. But we find that Speakers have turned their eyes away from the necessity of having the quorum for the sitting to proceed. Perhaps this is because the member absenteeism is widespread. In 1982, only 23 members were present in the Lok Sabha to pass a Finance Bill. There is also an instance of parliamentary sitting taking place with mere 11 members in the house.

Also Read -   What will be the impact of BJP-PDP alliance breakup?

As per the PSR report, during the 11th and 12th sessions of the fourteenth Lok Sabha, more than 75 percent members were below the median point of 16 or more days of attendance. The number of MPs whose attendance ranged from 0–5 days increased in the 12th session. Even in the fifteenth Lok Sabha, there were only seven out of 545 members having 100 % attendance. During the 14th Lok Sabha overall attendance of Ms. Sonia Gandhi was 36 percent. Similarly, Rahul Gandhi, Akhilesh Yadav, and Navjyot Singh Sidhu have been found of having less than 30% attendance in between May 2011 and May 2012.

The presiding officers have generally ignored the quorum requirement, but that has only contributed to the declining prestige of the house. Widespread absenteeism among parliamentarians also suggests that a large number of MPs do not think that Parliament is really effective.

Decrease in the number of questions answered in Indian Parliament –

The first hour of everyday sitting has been earmarked for asking questions from executives under the rules of procedure and conduct of the business of parliament called the ‘question hour’. In the recent years, the question hour has often been interrupted.

Also Read -   Which is the narrowest defeat in Indian Politics?

It is very much evident with the speech of our ex-President Mr. Pranab Mukherjee when he expressed his worry over declining debates and standards of Indian Parliament. For any strong democracy, it is very important Parliament function more efficiently and great issues should be discussed.