Everything you need to know about the Vice President of India 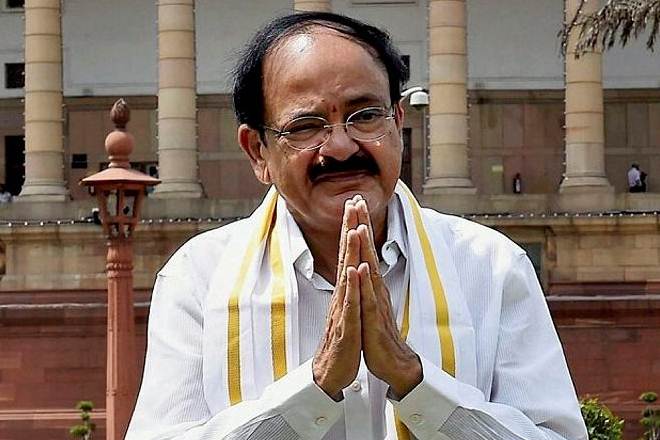 While the President of India is a very important personality and the first resident of the country, the vice president is also of utter importance.

Who is a vice president?

What is his role?

In order to become a Vice President, a person must:
Be a citizen of India, Should be of or more than 35 years of age and Not hold any office of profit.

How is The Vice President elected ?

The Vice President is elected indirectly by members of an electoral college consisting of the members of both Houses of Parliament in accordance with the system of Proportional Representation by means of the Single transferable vote and the voting is by secret ballot conducted by election commission. The nomination of a candidate for election to the office of the Vice President must be subscribed by at least 20 electors as proposers and 20 electors as seconders. Any person qualified to be elected and intending to stand for election is required to be nominated by at least twenty members of parliament as proposers, and at least twenty other members of parliament as seconders. The nomination papers are scrutinized by the Returning Officer, and the names of all eligible candidates are added to the ballot. Every candidate has to make a security deposit of Rs. 15,000 in the Reserve Bank of India. The Election Commission conducts the election where the e election is to be held within 60 days of the expiry of the term of office of the outgoing Vice President.

The method of proportional representation is used by means of a single transferable vote by secret ballot. Voters rank the candidates, assigning 1 to their first preference, 2 to their second preference, and so on. The number of votes required by a candidate to secure the election is calculated by dividing the total number of valid cast votes by two, and adding one to the quotient by disregarding any remainder. If no candidate obtains the required number of first-preference votes, the candidate with the fewest first-preference votes is eliminated and his/her second-preference votes are transferred. The process is repeated until a candidate obtains the requisite number of votes. Nominated members can also participate in the election.

After the election has been held and the votes counted, the Returning Officer declares the result of the election to the electoral college. Thereafter, he/she reports the result to the Central Government and the Election Commission of India and the Central  Government publishes the name of the person elected as Vice President, in the Official Gazette. The article 69 of the Constitution of India provides the Oath or Affirmation for the Office of Vice President.

Removal of the Vice President:

The Vice President is thus complementary to the President.