Everything you need to know about ‘Ayushman Bharat Scheme’

What is Ayushman Bharat Scheme?

The scheme covers free hospital treatment for rural and urban poor, for up to Rs. 5 lakhs per family. It covers 10.74 crore poor families and there is no upper limit on the family size. The scheme is entitlement-based, so there is no enrolment process or premium that beneficiaries must pay. Transactions are also cash-free, so beneficiaries need not go through the trouble of waiting for reimbursement from the government, but simply find their name on a database of beneficiaries and avail the healthcare services they are entitled to. Each empanelled hospital shall have an “Ayushman Mitra” to manage citizens’ claims to the free hospital treatment, verify documents and ensure they get the healthcare they are entitled to. Currently, there are 16,000 empanelled hospitals, inclusive of both private and public hospitals. At 100 days, Ayushman Bharat has provided free healthcare to 6.85 lakh patients and is averaging a processing rate of about 5000 claims per day. 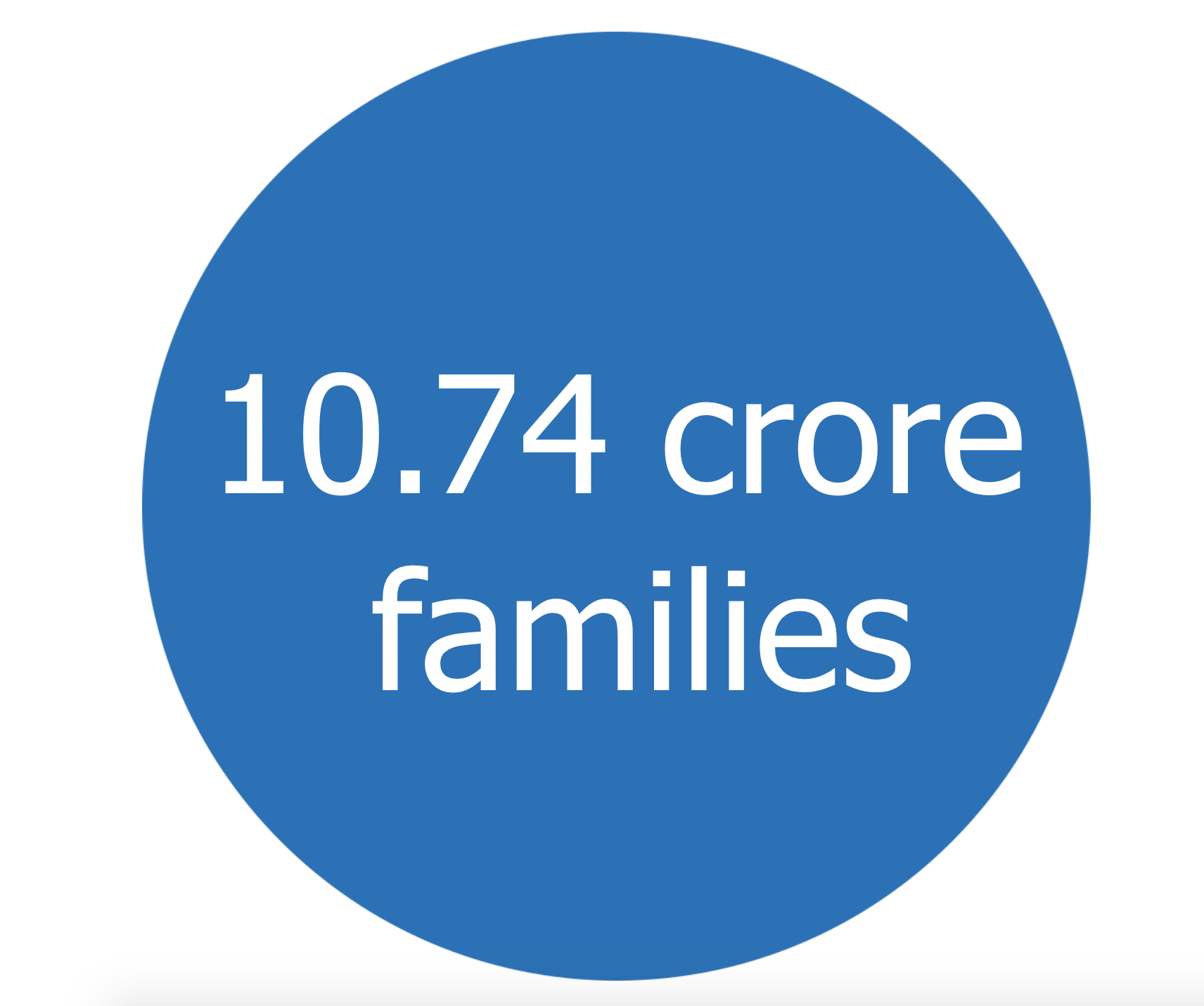 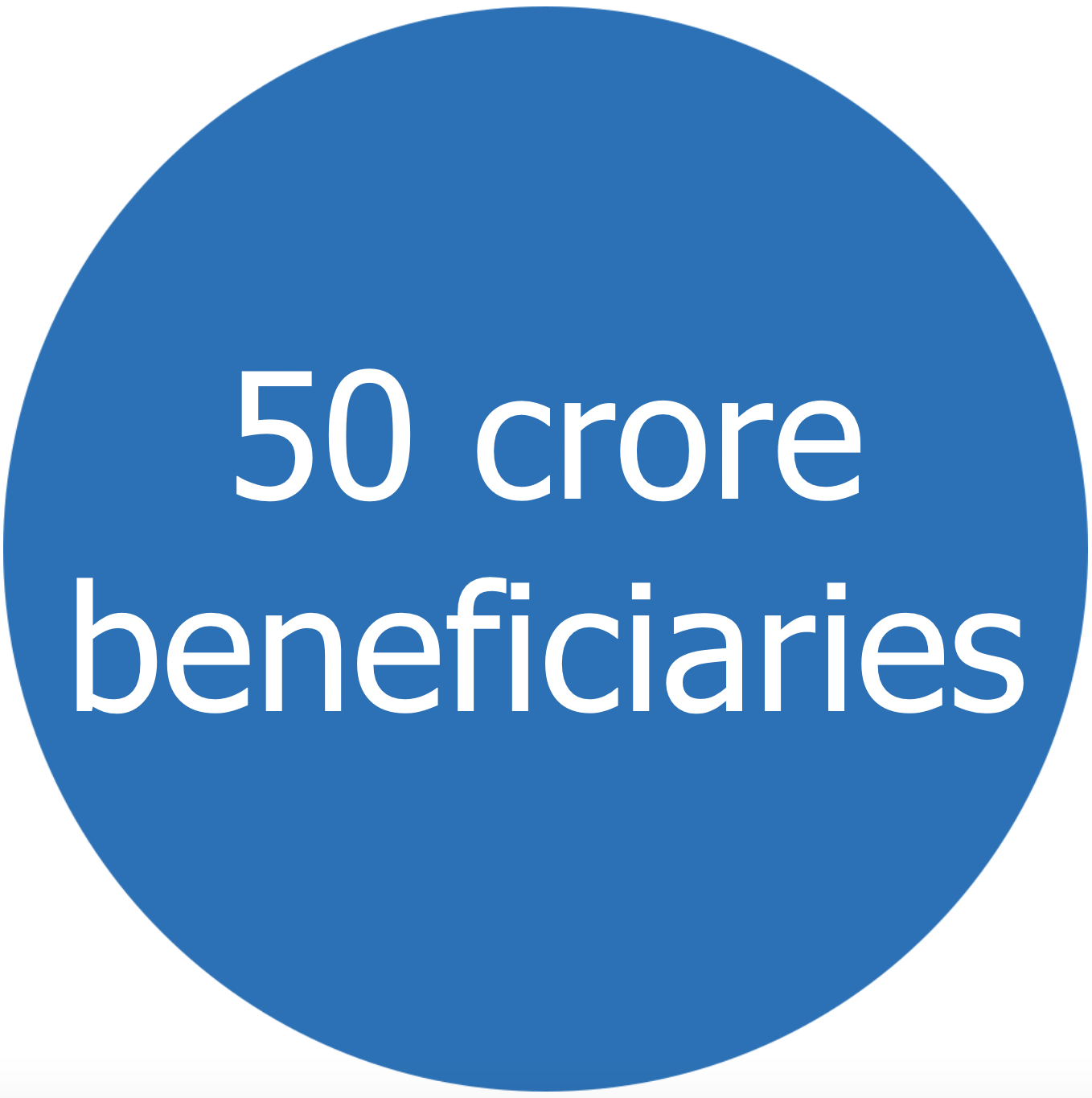 The list of beneficiaries for the scheme has been created based on occupation and family structure and not income– this is more efficient, as it is much more difficult to fake one’s occupation on paper than fake one’s income. The scheme has a list of criteria for rural claimants out of which the claimant must fulfill at least one, e.g reside in a single-room house with kuccha walls and roof, disabled members with no able-bodied adult in the family, etc. In case of urban claimants, the classification is based on occupation– those earning their livelihood from the list of occupations mentioned in the list, such as household helpers, transport workers, etc can avail the free hospital treatment. Belonging to an SC/ST community is a criterion in rural areas but not in urban areas, which is inching closer to recognising and addressing the reality that caste is less of a determinant to socio-economic status in urban areas than it was a few decades ago.

Also Read -   What are the functions of the Indian President? 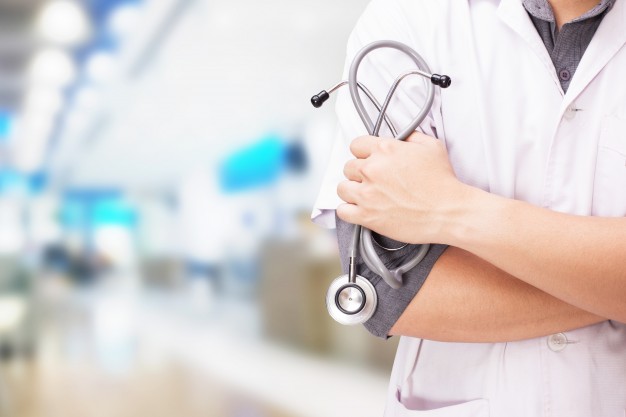 Can it bring ethical reform to corrupt private hospitals?

Out of the 16,000 empanelled hospitals, a little over 50% of them are privately owned. Privately owned hospitals, especially in urban areas, have been known to be unethically profit-motivated, overcharge for basic medical procedures and use corrupt means to make money, and these big money-maker hospitals that claim state-of-the-art facilities have not been brought under the Ayushman Bharat scheme. Hospital chains such as Fortis, Apollo, Manipal, etc are not empanelled under the scheme either. Ayushman Bharat is unlikely to force big private hospitals out of their unethical, profit-mongering ways or force them to do some social good, but it is increasing the number of people getting much-needed hospital treatment, especially in cardiac and orthopaedic specialities.

Is this our version of universal healthcare?

While the initiative itself is commendable, it is not nearly enough to fulfill the healthcare needs of the country. Hospitals are concentrated in urban areas, and outside these densely populated cities, access to hospitals is limited. If 16,000 hospitals must provide care for 10.74 crore families, this comes to one hospital having to treat 6,712 families. Taking a larger, purely statistical view, there are only 0.65 doctors for every 1000 people in India and only 1.3 hospital beds for the same number of people. This statistic is generalised, so when accounting for the much sparser concentration of hospitals rural areas compared to urban areas, these numbers will go further down. This is not nearly enough, so part of accessible healthcare must also be increasing the number of hospitals and doctors, and dispersing them such that the rural population is not neglected.

Also Read -   Is the economy of India doing better under Modi?

The idea of health insurance has been and is still seen as an elite concept when it is a basic human right that all people, regardless of income and social status, must be entitled to. The Ayushman Bharat scheme is bringing us closer to that ideal, but there is still a long way to go. The idea of insurance is to be protected against any unexpected loss one might encounter, such as an accident, sudden diagnosis of terminal illness, etc and treatments for such illnesses will easily exceed the Rs. 5 lakh limit, and not be covered under the scheme. Only very well developed countries such as the UK and Canada have been able to afford universal free healthcare for all its citizens, and it will be decades before India can even consider such a proposition, but Ayushman Bharat is an important, much-needed step in that direction. It is important to recognise the positive efforts of the government in the field of public welfare, but it is more important to recognise that this is still not the endgame. It is important to be critical of public welfare schemes in a developing country like ours so there is a push for betterment, so we can get closer to the ideal of free, accessible healthcare.