What effect might UP bypolls have on Loksabha elections 2019 ? 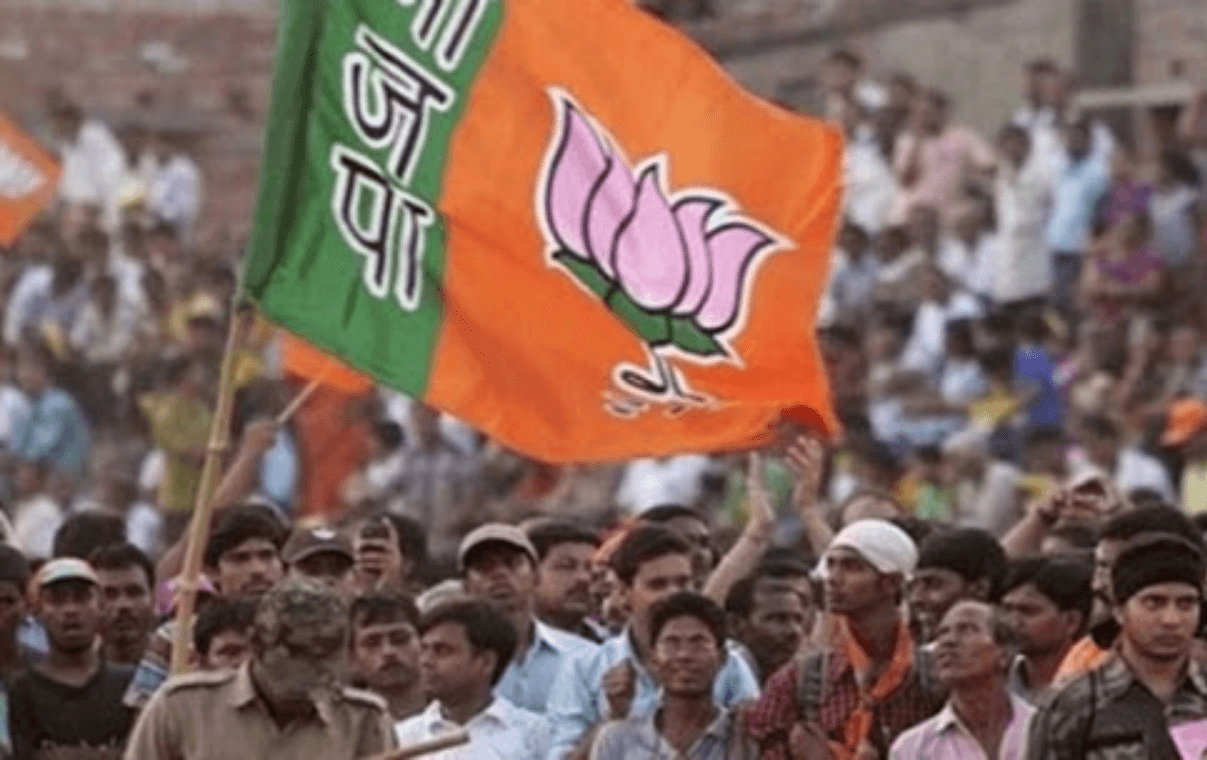 After the huge saffron tide in the Northeast, the bypoll election results have really come as a shock to the ruling BJP. It was defeated by a considerable margin in 4 of the 5 constituencies which went for the bypolls recently and most importantly this includes Gorakhpur which is supposedly the bastion of the UP Chief Minister Yogi Adityanath.Will UP bypolls results have an impact on the impending 2019 Lok Sabha elections?  It is indeed likely.

What might be the reason for the downfall of BJP in UP bypolls?

The key factor that played a role in the defeat of the ruling party in UP was the very unexpected alliance between the SP and BSP. If these two parties who were arch rivals, could join hands then this only strengthens the possibility of a strong alliance between more anti-BJP, opposition, parties before the 2019 elections.

The BJP clearly seems to have lost the support of the minority communities as, in UP, 2 of the seats were ‘reserved constituencies’ where even the BJP candidate belonged to the minority group but the results make it clear that the people supported the SP candidate who won with quite a good margin.

UP and Bihar are of extreme importance as far as the Lok Sabha elections are concerned because together they send around 120 MPs to the lower house of the Parliament which is almost ¼ of the total strength of the house.Even in the 2014 Lok Sabha elections, BJP won 1/3 of its total MPs from these 2 states.

The results are also indicative of the fact that the communal politics of the RSS, the unrest in higher education institutes,  the silence of the centre in scams involving frauds  with the leading banks of the country, all these did not have a very good impact on the NDA government’s image and reputation, and the people are probably willing for a change and would vote for any non-BJP candidate with the potential to win.

Do UP bypolls results portray that there will be a strong opposition in Loksabha elections 2019?

The third front in India looks a very distant possibility.It has never succeeded in the history of the Lok Sabha elections.Its possibilities were most bright in the 2009 elections but those were the times when the Left was a force to reckon with being in power in three states.Today the left particularly the CPI(M) has weakened considerably in Bengal and its defeat in Tripura was a shocking set back.Moreover, even if the regional parties are in a strong position they will not be able to choose their leader easily. So in all probability, the opposition would have to unite under the leadership of the Congress or support it after the results are declared.

Will UP bypolls have any effect on Loksabha elections 2019?

Though the bypoll results were a huge setback for the BJP a lot remains to be seen in the upcoming assembly elections in Karnataka, Madhya Pradesh, Rajasthan and Chattisgarh.The assembly election results will play an important role in understanding the pulse of the public before the Lok Sabha elections .It is all the more interesting because except Karnataka the BJP is in power in all of these states where it is in direct competition with the Congress.

Only time will tell what will transpire but as far as the current scenario is concerned in terms of the pulse of the people and the attitude of the opposition parties, the ruling BJP is not in a very comfortable position and will not face an easy game in the 2019 Lok Sabha elections.