Why the bubble of Fake news must be burst? 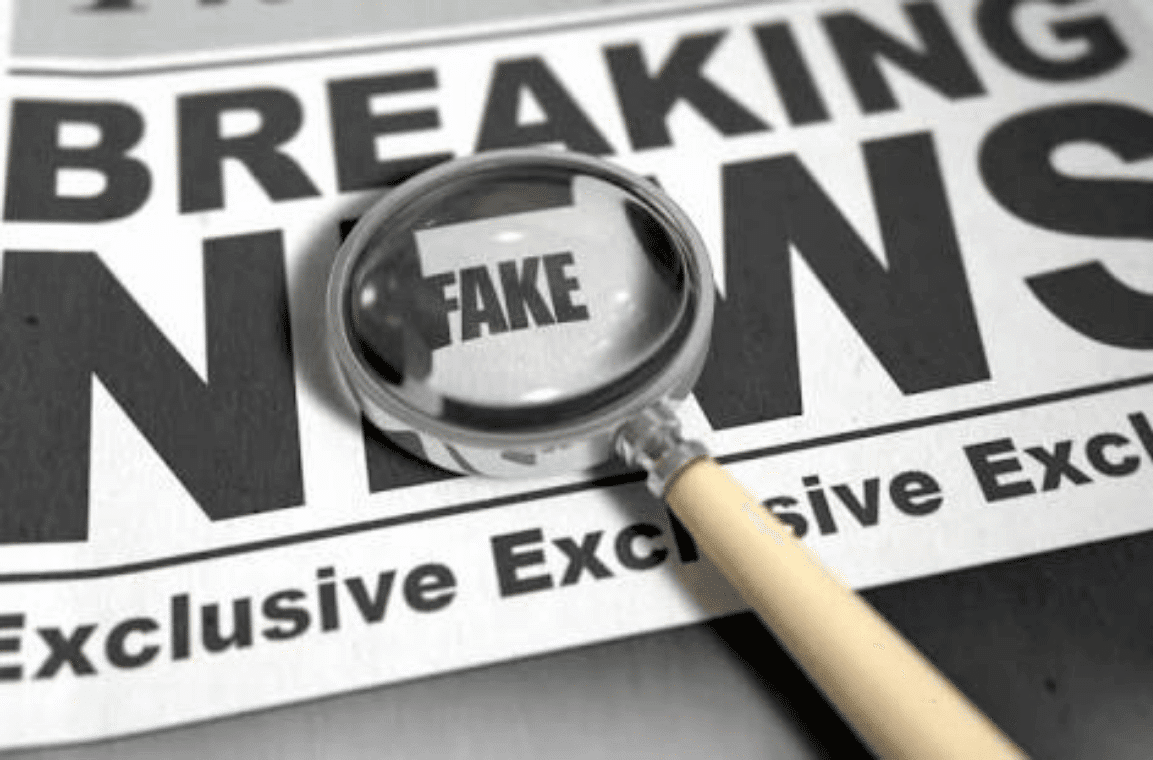 The phenomenon of fake news has gained a lot of prominence due to its vast circulation. What is Fake News all about? Fake news is a type of yellow journalism or propaganda that consists of deliberate misinformation or hoaxes spread via traditional print and broadcast news media or online social media. Fake news is written and published with the intent to either mislead in order to damage an agency, entity or person, or gain financially or politically. This is done by using sensationalist, dishonest, or fabricated headlines to increase readership, online sharing, and Internet click revenue. One needs to understand that intentional misleading and deceptive fake news is different from obvious satire or parody, which is intended to amuse rather than mislead its audience.

What motivated people to manipulate news or create Fake news?

The relevance of fake news has increased a lot. For media outlets, the ability to attract viewers to their websites is necessary to generate online advertising revenue. If publishing a story with false content attracts users, it may be worthy of producing in order to benefit advertisers and ratings. Easy access to online advertising revenue, increased political polarization, and the popularity of social media, primarily the Facebook News Feed, have all been used in the spread of fake news which has come to provide competition for legitimate news stories. Hostile government actors have also been implicated in generating and propagating fake news, particularly during elections. Fake news also undermines serious media coverage and makes it more difficult for journalists to cover significant news stories. An analysis by Buzzfeed found that the top 20 fake news stories about the 2016 U.S. presidential election received more engagement on Facebook than the top 20 news stories on the election from 19 major media outlets.

In a bid to curb fake news in India, the Ministry of Information and Broadcasting amended guidelines for accreditation of journalists. Under the new rules, journalists stand to lose accreditation if found guilty of generating or propagating fake news. Complaints made will also get accreditation of ‘accused’ journalists suspended till the determination regarding fake news is made by regulating agencies. The notification, which did not define the phrase “fake news,” said complaints would be referred to the Press Council of India if they pertained to the print media and to the News Broadcasters Association (NBA) if they related to the electronic media. The regulatory agencies would have 15 days to dispose of a complaint. During the period of the probe, the journalist’s accreditation would be suspended, the note said. The note further said that on the first violation, the accreditation would be suspended for six months, on the second violation for a year and on the third violation, it would be cancelled permanently.

Read more: Is It True That A Temple Was Demolished For The Construction Of Babri Masjid?

This order obviously led to outrage from the media and opposition since it curbed the freedom of press. Senior editors said the move was designed to give the government more control over the news. They said suspending a journalist’s access to government events and news conferences before the completion of an inquiry against them was unfair. Journalists also questioned the deadline for the inquiry because it was decided without consulting those who regulate print and electronic media.Responding to the notification, Press Club of India president Gautam Lahiri said:

“The government has no mandate to control the press. The media were also worried about growing incidents of fake news but the Press Council is the right platform to deal with complaints of any fake news.”

Why Narendra Modi Government withdraw the order on Fake news –

Soon the Prime Minister of India Narendra Modi ordered for the order to be withdrawn, giving no reason for the change. Congress president Rahul Gandhi said the U-turn by the government was a sign of “panic” setting in. “Sensing mounting anger on the ‘fake news’ notification, the PM orders a U-turn on his own order. One can clearly see a loss of control and panic setting in now,” he tweeted.  Speaking at a press conference, Congress leader Anand Sharma said the Prime Minister was the biggest beneficiary of fake news.

“They know more about fake news than perhaps any leader in the world, than any government in the world. The Committee which they had made, included people who were known, I am sorry to say, with due respect, to be manufacturing news, not giving news to the people. So, you set up a committee, a so-called committee, to check fake news by including those who happily manufacture fake news to help the Prime Minister, to help the BJP government,” he said.

Mr. Sharma said it was not believable that the decision was taken without consultation with the Prime Minister’s Office. “We know no decision can be taken by any Minister, any Ministry — no paper can be moved and no orders can be issued — without the PMO,” he added.

India slipped three places last year to rank 136 among 180 countries rated in the world press freedom index of the watchdog Reporters Without Borders.  The non-profit group that promotes and defends information and press freedom worldwide, noted that India’s Hindu nationalists, on the rise since Modi’s Bharatiya Janata Party swept to power in 2014, were “trying to purge all manifestations of ‘anti-national’ thought from the national debate.  It lamented that the most radical nationalists are increasingly targeting journalists with online smear campaigns, vilifying them and even threatening them with physical reprisals. “Prosecutions are also used to gag journalists who are overly critical of the government, with some prosecutors invoking Section 124a of the penal code, under which “sedition” is punishable by life imprisonment.”

According to The Print “In a move ostensibly to improve security, the Press Information Bureau is considering to swap regular press accreditation cards, it issues to journalists with radio-frequency identification (RFID) cards.”

PIB, had written to the Union home ministry in January asking if the move could be implemented. PIB currently issues these identification cards to journalists after a careful verification process but is said to have been looking at ways to enhance security after some documents leaked from the petroleum ministry.