Balakot Airstrikes: Everything you need to know 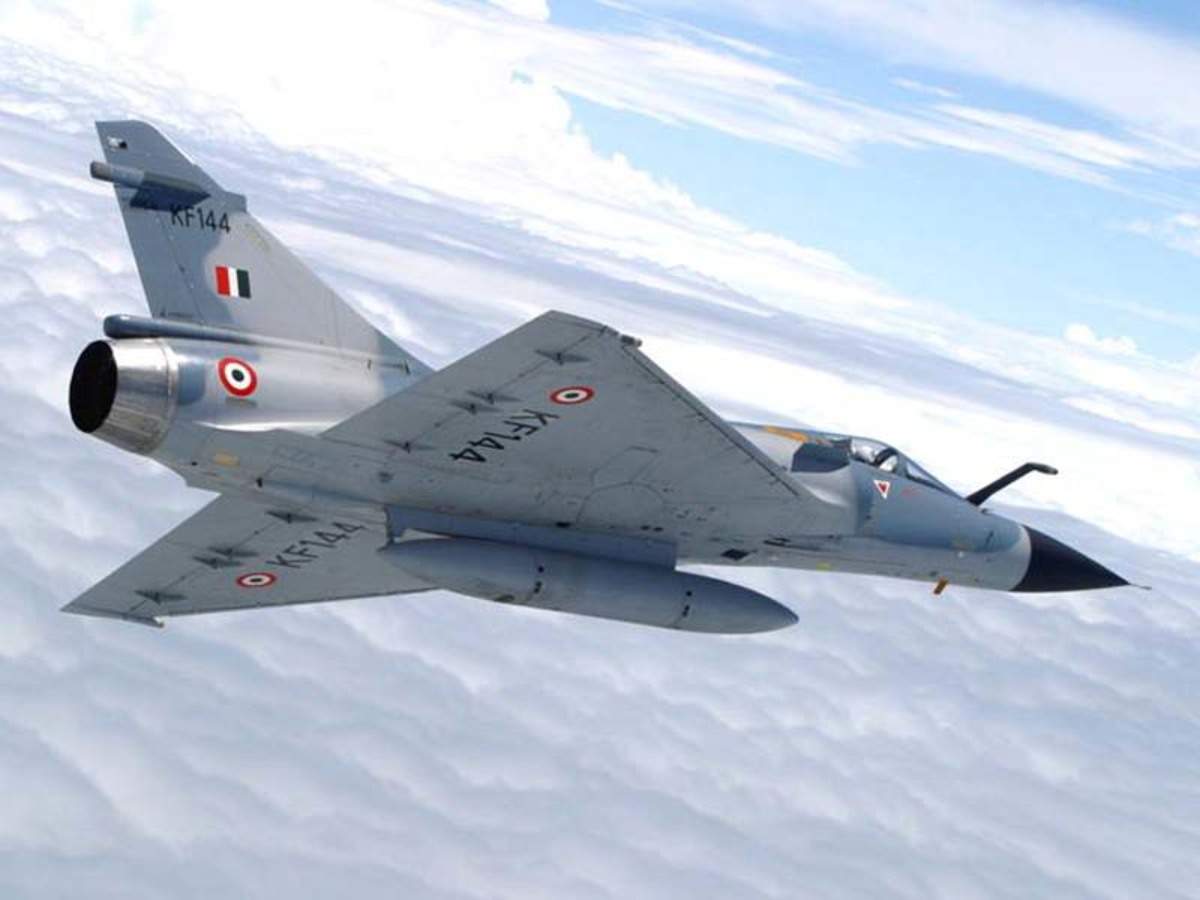 India woke up today to the news of Balakot airstrikes by the Indian Air Force across LOC. As the day progressed, it became clear that they were not just any ordinary airstrikes. But, the IAF bombed a major centre of Jaish-E-Mohammad, the terror outfit responsible for the Pulwama attack 12 days ago. With further details of the airstrikes pouring in, the entire country sat in front of their TV sets revelling in pride at the efforts of the brave IAF men.

Balakot is in Pakistan’s north-western Khyber Pakhtunkhwa province. Residents in the region told that they woke up to the sounds of loud explosions.  These loud explosions were of about 1000 kg of explosives dropped on terror camps by 12 Mirage2000 jets of the IAF. The Chakoti and Muzzafarabad pads were also destroyed as well as Alpha-3 control rooms of Jaish. The Mirage2000 jets struck the training camps in Balakot at around 3.45am, Muzaffarabad at around 3.48am and Chakoti at around 3.58am. The training camps of Lashkar-E-Taiba and Hizbul Mujahideen were also on the radar.

This response by the Indian Air Force comes days after the Pulwama attack. The airstrikes were conducted based on credible intelligence that Jaish was planning out several other attacks in the country on the lines of Pulwama. Reports of Militants being trained for the same were received by our intelligence agencies. The airstrikes killed more than 350 militants and Fidayeen in one of the most daring operations ever by the Indian Air Force. The IAF crossed the LoC for the same, for the first time since the 1971 war.

WHAT HAPPENED IN PULWAMA?

On 14th February, an SUV laden with over 350 kg of explosives rammed into a bus carrying CRPF Jawans at Pulwama, J&K. The bus was part of a 78-vehicle convoy. The impact of the collision was such that over 44 CRPF men were martyred and several injured. This cowardly attack sent shockwaves across the country with PM Modi vowing revenge and he stated that the army will be given a free hand to retaliate as they desire. The government’s immediate response was to withdraw the MFN status accorded to Pakistan. 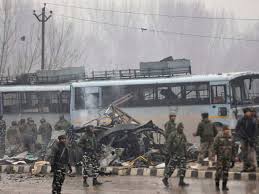 India also withdrew the security cover of over 150 Hurriyat and separatist leaders. Following up, India also decided to divert the waters from its river share in the Indus Water Treaty.

The responsibility of the Pulwama attack was taken by Jaish-E-Mohammad. They released a video where the driver of the SUV, the suicide bomber, admitted to carrying out this attack and that he’ll be in heaven by the time the video is released. The terrorist, Adil Ahmed Dar, urged the people of Kashmir to join the fight against India and Indian, whom he referred to as “Gae ka peshaab peene wale”.

Jaish-e-Mohammad is a terrorist group founded by Muslim cleric Masood Azhar in 1999. Azhar was one of three men set free in exchange for the crew and passengers of an Indian Airlines plane hijacked and flown to Taliban-ruled Afghanistan. With its headquarters in Bahawalpur, Pakistan, Jaish operates freely in the country with the backing of ISI. Though it was banned in 2002 in Pakistan after carrying out the 2001 Parliamentary attacks in India, it has continued to function nonetheless. Masood Azhar resides in Pakistan with his main agenda being that liberation of Kashmir from India. He has close ties to the Taliban and Al-Qaeda. 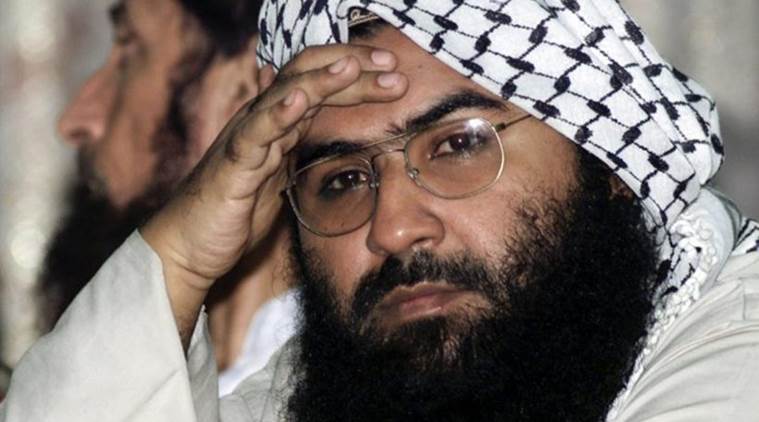 Jaish is responsible for one of the most deadly attacks in India in recent times: Pathankot Airbase, Uri and now Pulwama. The airstrikes on their camps have hopefully put an end to their activities for good.

AFTERMATH OF THE AIRSTRIKES

The Indian Air Force put all their defence systems along the International Border on high alert to respond to any possible action. Airbases in Gujarat were also readied following the airstrikes. Hours after the airstrikes, Foreign Secretary Vijay Gokhale addressed the media about the operation of IAF.

Pakistan Foreign Minister, in response to the airstrikes, said “First, they committed aggression against Pakistan today. It is a violation of the LoC. I consider it a violation of the LoC, and Pakistan his right to give a suitable response in self-defence” This essentially confirms that the strikes were carried out in Pakistani territory.

BJP leader Ram Madhav’s tweet captured the sentiment of every Indian today. ‘Every Indian who had d pain n anguish of d martyrdom of our forces is greatly relieved and delighted this morning. Salute to d Air Force for a meticulous operation. Our forces r world class anyway. It is d political will of our PM n team that made all d difference. (sic),’

A high-level meeting was held in Punjab and other states regarding the situation. Border villages have been put on high alert as the potential of a Pakistani response looms. An all-party meeting was also called in the evening today by External Affairs Minister Sushma Swaraj.

These airstrikes carried out by our brave men of the Air Force have re-affirmed the faith that India of today won’t just sit back. India will respond in a language that the enemy should hear. Coming just a day after the inauguration of National War Memorial, this operation further cements the credibility of and the respect for the Indian Armed forces.

The souls of our brave martyrs shall now rest in peace and power.