Prime Minister Modi’s affection for Children is something which has caught everyone’s attention for quite some time now. Be it the times when he stepped out of his car to delight school students on Independence day celebrations or pouring affection on children of the welcome group each time on his visit to one place or the other, Prime Minister never loses a chance to express his fondness for the small ones. 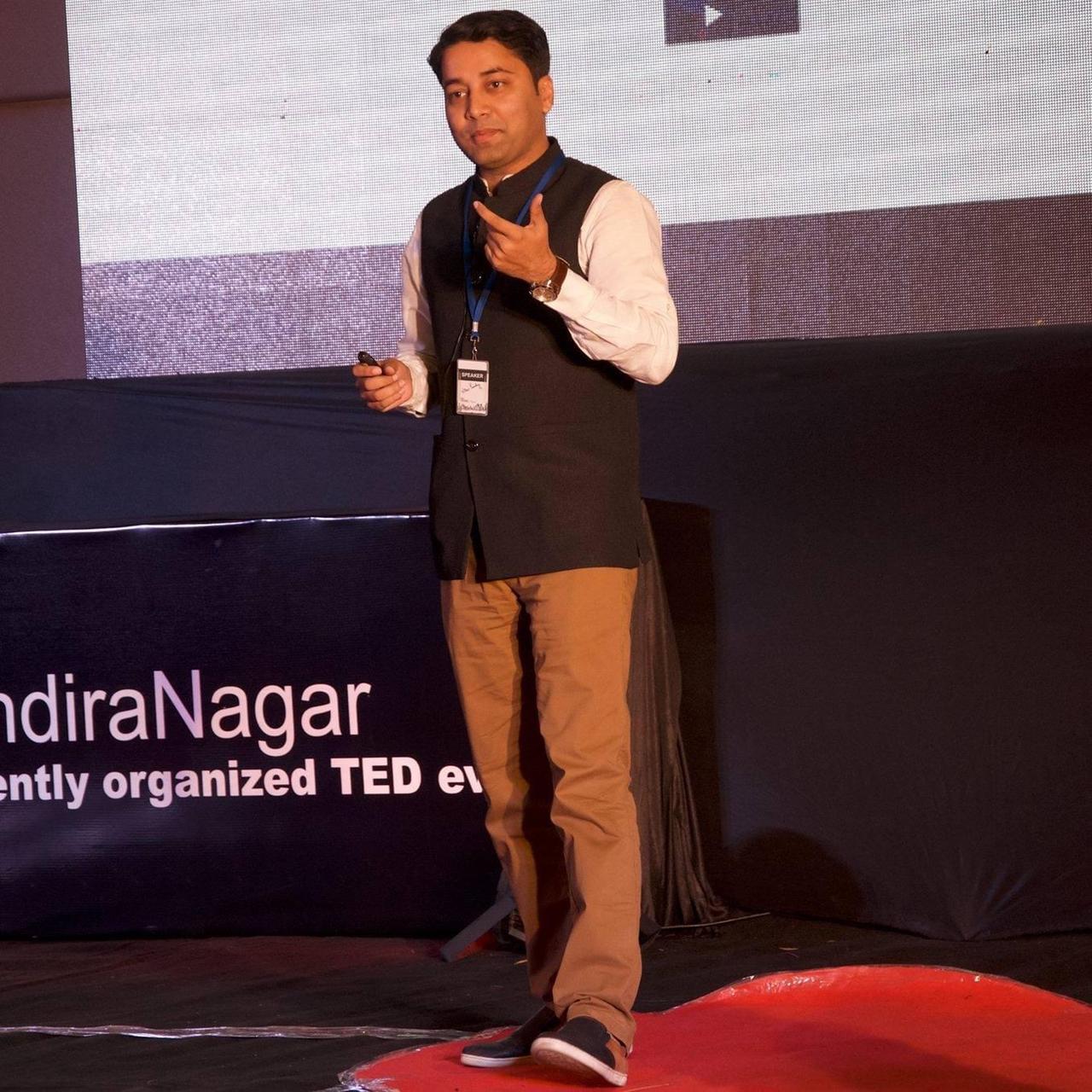 Vikas Pandey, the man who successfully led PM Modi’s Social media Election campaigns shared a beautiful story. On one of his meetings with PM Modi, Modiji took his small boy in his hands and started playing with him and asking his questions. “It was an emotional moment for me”, Vikas said. “These are the moments which would make anyone go ‘awe’, It’s always a delight to watch him like that.”, he added.

“Modiji has been someone I have always looked upon for inspiration. Having to see my son playing in his arms was like a dream come true for me.”, Vikas further added. 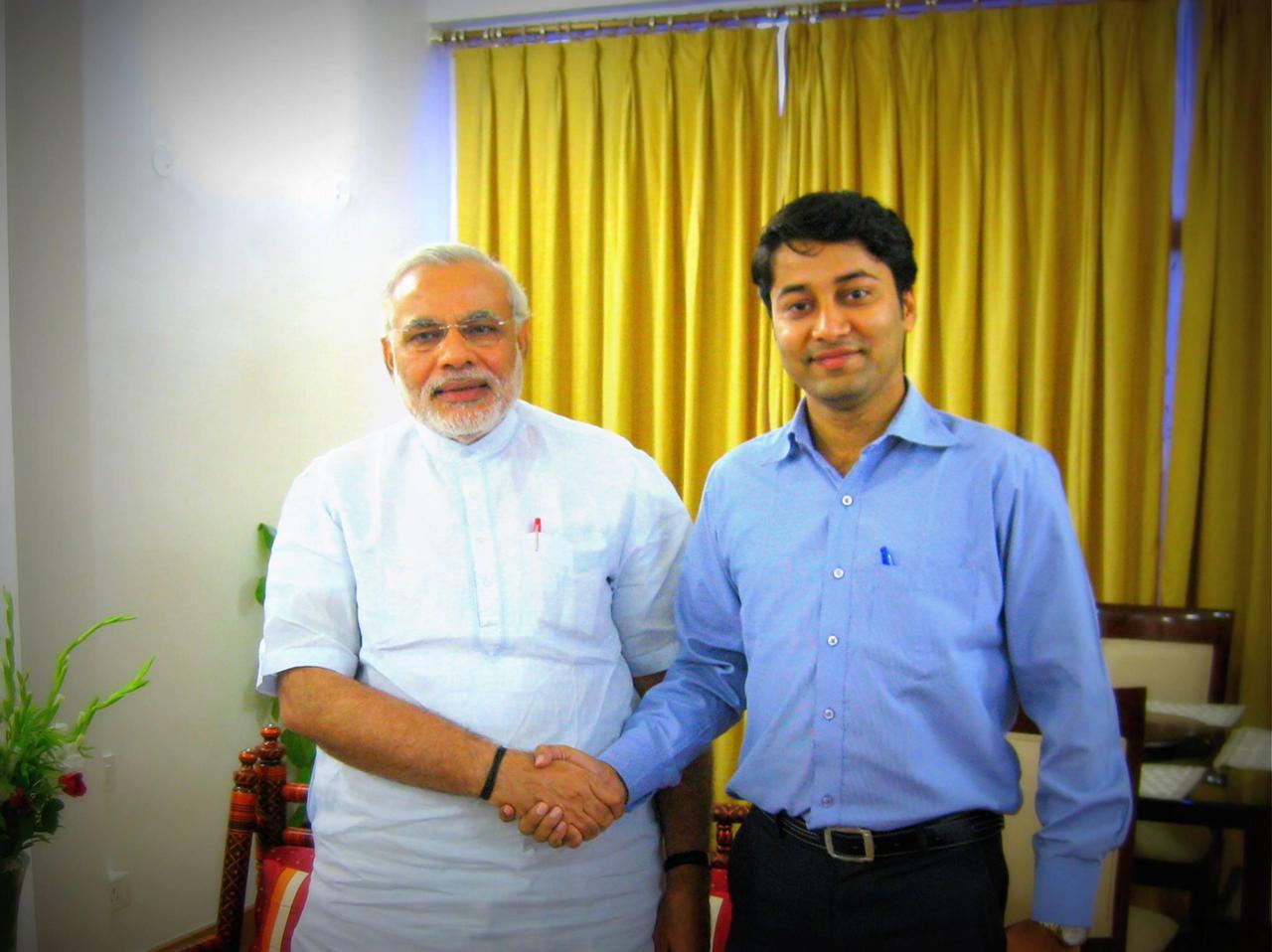 Vikas, born to Gorakhpur mayor and BJP leader Dr. Satya Pandey, completed his primary education from Gorakhpur and did his engineering from IIT Lucknow. He is an architect engineer by profession. He and his team have been working untiringly to help reach the Party’s policies to the people of the nation, especially the youth.
Vikas has been successful in engaging around 1.5 crore people on Facebook and around the same number on Twitter.
He was also successful in connecting to 5 lakh people via various ideology related groups on Orkut in 2008.